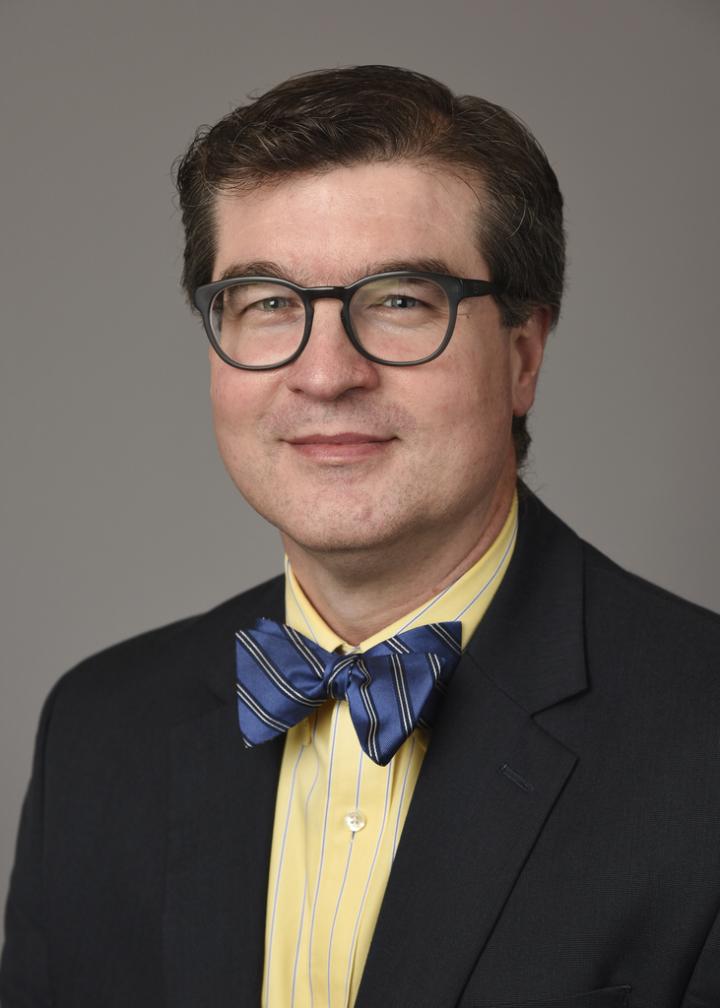 A new study shows a drug developed in conjunction with investigators at Indiana University School of Medicine to alleviate symptoms of a rare musculoskeletal condition is significantly more effective than conventional therapies. The findings are published in Lancet.

X-linked hypophosphatemia, or XLH, is a phosphate-wasting disease that causes rickets and osteomalacia, or softening of the bones, and can cause short stature, bowed legs, dental abscesses and bone pain. This rare, genetic disease affects about 1 in every 20,000 people.

Researchers recruited 61 children between the ages of 1 and 12 at 16 centers around the world, including the U.S., Canada, the United Kingdom, Sweden, Australia, Japan and Korea. The children were randomly assigned to either receive Burosumab, a biweekly injection that was approved by the Food and Drug Administration in April 2018, or conventional therapies of taking oral phosphate and active vitamin D several times a day. The primary outcome was improvement in rickets on X-rays, as scored by radiologists that were unaware of which treatment group the participant was in.

The children were observed for 64 weeks, and by 40 weeks of treatment, researchers found 72 percent of the children who received Burosumab achieved substantial healing of rickets, while only 6 percent of those in the conventional therapy group saw substantial healing. Burosumab also led to greater improvements in leg deformities, growth, distance walked in a 6-minute test and serum phosphorus and active vitamin D levels.

“This is the first study comparing Burosumab head-to-head with conventional therapy,” said lead investigator Erik Imel, MD, associate professor of medicine at IU School of Medicine. “We now know the magnitude of benefit from Burosumab over the prior approach with conventional therapy. This information is critical for doctors to make treatment decisions for patients with XLH.”

Researchers plan to continue studying the long-term effects of Burosumab, including the effect treating children has on height outcomes as an adult and whether this treatment will decrease the need for surgeries to correct bowed legs.