Breakthrough research led by Amy Wagers at Harvard University has found that gene-editing cargo can be delivered directly to stem cells while they are in their complex native environment, rather than in a petri dish. 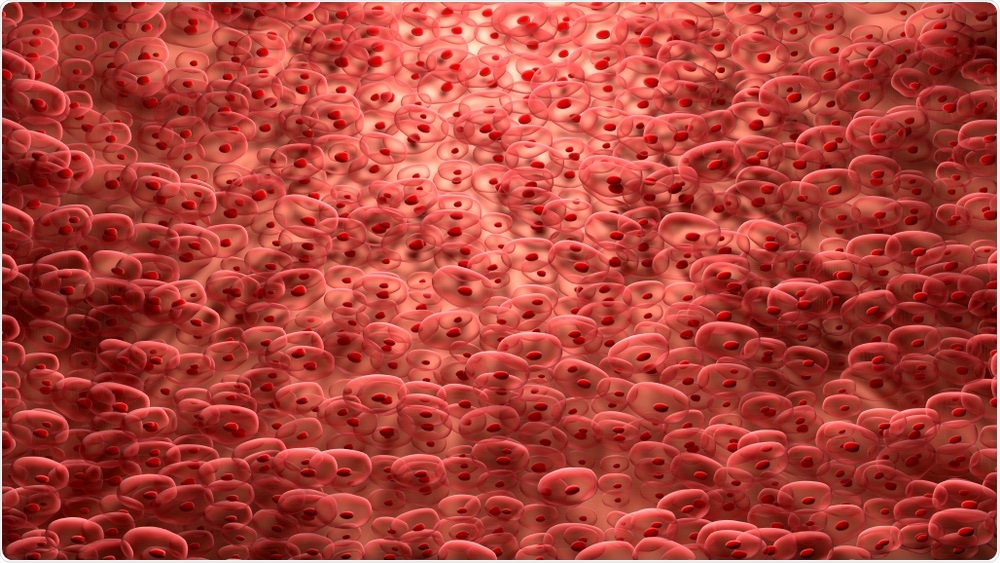 The development has major implications for biomedical research and efforts to develop therapies for genetic diseases.

However, “fixing” stems cells is difficult. Currently, it involves extracting the cells, keeping them alive, genetically altering them and then transplanting them back into the body – all of which is disruptive to the cells.

Each type of stem cell resides in its own well-protected area such as the bone marrow it is nourished and sustained. Taking stem cells out of this complex environment means they “kind of go into shock,” explains Wagers. These disrupted cells may fail to engraft or get rejected once transplanted back into a patient’s body.

The ground-breaking research serves as an example of how most scientists would agree gene-editing experiments should be done. For the current study, Wagers and team used an adeno-associated virus (AAV) that infects human (and mouse) cells, to deliver the gene editing machinery into the skin, blood, and muscle stem and progenitor cells of mice.

Last year, Chinese scientist He Jiankui caused huge controversy by irresponsibly using the CRISPR/Cas9 tool to edit the CCR5 gene in a human embryo, in what he said was an attempt to confer lifelong HIV resistance.

This bold move sparked worldwide outrage, with China banning any further gene-editing experiments by He and citing a serious violation of medical ethics, the law and scientific consensus.

Some geneticists approve of editing genes in humans, believing that the focus should be on the risk-benefit ratio, but this attitude concerns other scientists who worry about the precision of CRISPR and the fact that modified genes are passed down from generation to generation, potentially affecting the whole of the human gene pool. This is the main reason that scientists mostly avoid using this technology to experiment on humans.

To test whether the gene editing machinery was successfully delivered to the stem cells of mice, Wagers and team used mice with a “reporter” gene that is normally silenced, but activated once gene editing occurs. The team knew they could tell whether the reporter gene has been turned on, because activated cells turn fluorescent red.

First author of the study, Jill Goldstein, says the research was a true collaboration between labs specializing in several different organs.

“We set up experiments in our organs of interest, analyzed them, compared notes, and made adjustments in a kind of scientific assembly line. None of us could have done it alone — it takes a lot of hands, and the team approach made it really fun.”

“So far, the concept of delivering healthy genes to stem cells using AAV hasn’t been practical because these cells divide so quickly in living systems — so the delivered genes will be diluted from the cells rapidly,” says co-author Sharif Tabebordbar.

Our study demonstrates that we can permanently modify the genome of stem cells, and therefore their progenies, in their normal anatomical niche. There is a lot of potential to take this approach forward and develop more durable therapies for different forms of genetic diseases. That includes different forms of muscular dystrophy, where tissue regeneration is such an important factor.”

Will we see this type of gene therapy in a clinical setting any time soon?

Delivering gene therapies into living organisms has so far presented a challenge for biotechnology companies trying to develop treatments for genetic diseases.

Wagers says the new approach is a really important resource for the scientific community for two reasons. Firstly, the AAV approach changes how stem cells are studied in the body, with researchers able to explore the significance of various genes for stem cells in their native environment much more quickly than has previously been possible.

Secondly, the development represents an important step toward developing effective gene therapies; it bypasses all of the problems that are introduced when stem cells are taken out of a body, allowing scientists to correct a genome permanently.

AAVs are already being used in the clinic for gene therapy, so things might start to move very quickly in this area.”

French Biotech Withdraws US Application for its Living Biocide