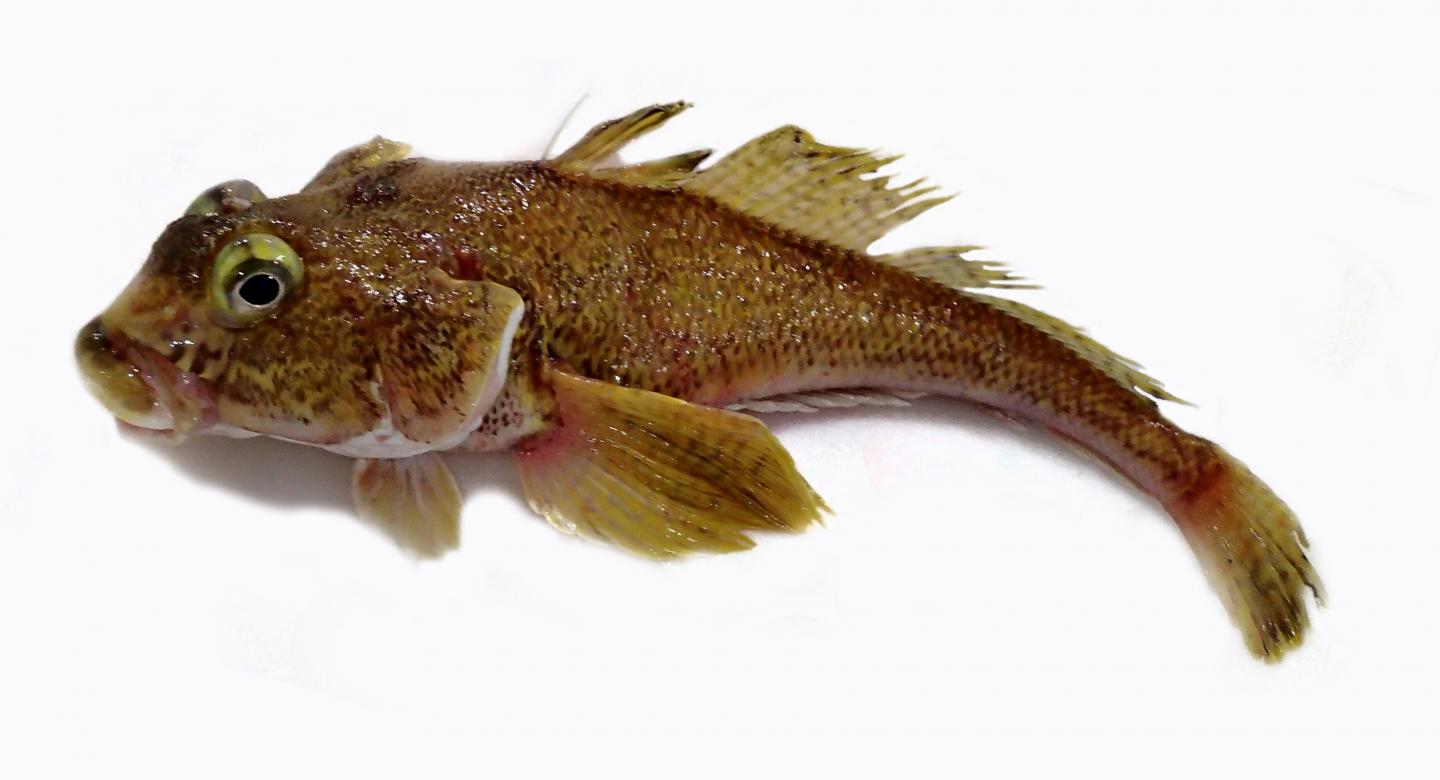 The cooling of the Southern Ocean surrounding Antarctica, which began approximately 35 million years ago and gave rise to its present icy state, has for decades been considered a classic example of climate change triggering rapid adaptation.

Using tens of thousands of genes mapped from across the genomes of a group of Antarctic fishes called notothenioids, a team of researchers is now challenging this paradigm, revealing that the massive amount of genetic change required for life in the Antarctic occurred long before the Antarctic cooled.

These genetic changes not only have major implications for understanding the evolution of Antarctica’s unusual animals, but also highlight that some key adaptations used by fishes mirror the genetics of human bone diseases such as osteoporosis.

“Many species have evolved traits that are adaptive in their environment but are similar to disease states in humans,” says Jake Daane, lead author of the study (Northeastern University). “We use this natural variation to better understand genetic mechanisms of disease.”

The team found evidence of an increase in mutation rate during the evolution of Antarctic fishes prior to the onset of icy waters in the Southern Ocean that corresponded with a severe reduction of bone mineral density.

“Antarctic notothenioids don’t have swim bladders to adjust their buoyancy in the water column. Rather, they use reductions in bone density to help them ‘float’ in the water column at low energetic cost,” says co-author Bill Detrich (coauthor, Northeastern University). “What is a genetic disease state in us is a means of survival in these fishes.”

“The genetic changes we found are severely pathological in humans, including some that have been considered not compatible with life,” added Alex Dornburg (coauthor, North Carolina Museum of Natural Sciences). “Finding that notothenioids use the same genetic pathways to achieve buoyancy in water represents a tremendous opportunity for human health research.”

To test the function of the genetic changes identified, the team further used advances in gene editing to engineer genetically modified zebrafish embryos with the same mutations as Antarctic notothenioids. As these zebrafish grew, they displayed the same loss of bone as observed in the Antarctic species.

Harris added, “These biomedically-relevant processes can be studied to reveal the genetic mechanisms behind these ‘disease’ states and their accommodation in these fishes. The results should lead to deeper understanding of how we might treat comparable disorders in humans.”

Rather than evolving these unusual adaptations in the face of major environmental upheaval, the team found that much of this genetic variation was already in place before the Antarctic cooled. This finding challenges how we consider adaptation versus standing genetic diversity to predict the response of modern populations to contemporary climate change.

Antarctic notothenioids were in the right place at the right time to capitalize on the transition to an icy Antarctic millions of years ago. However, their future is uncertain.

“Notothenioids are of high ecological, economic and medical importance, however, many species can’t tolerate warming of more than a few degrees,” says Thomas Near (coauthor, Yale University). “In an ironic twist of fate, forecasts of climate change now warn that this unique radiation of fishes could become decimated over the next century. It is up to us to prevent such a tragic loss.”

Researchers repurpose a cancer drug for the treatment of neuroinflammatory diseases