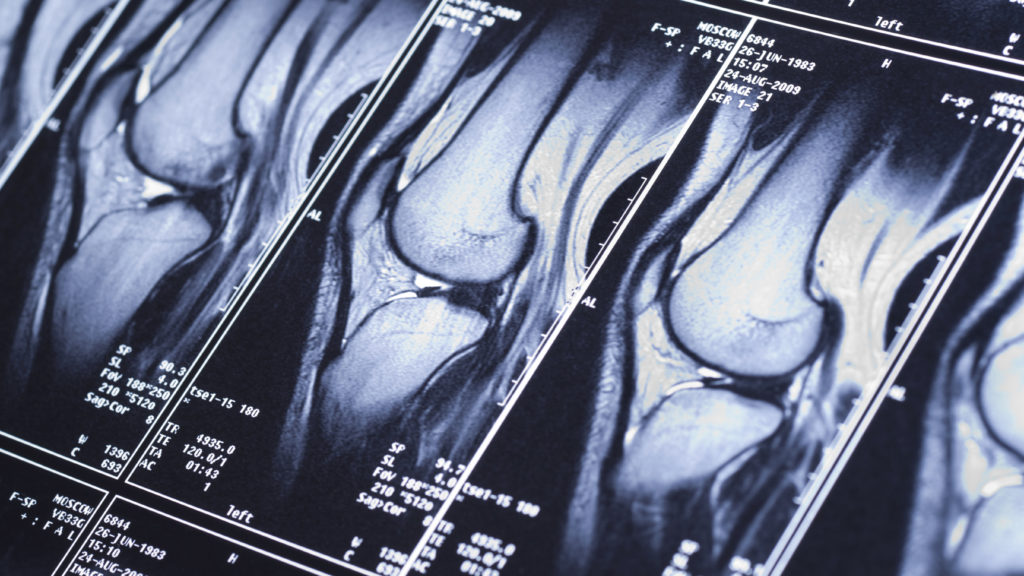 Unity Biotechnology (UBX), a San Francisco biotechnology firm focused on developing drugs that address what it says is a fundamental mechanism of aging, released the first human data Tuesday on its first experimental drug, a treatment for osteoarthritis. The data represent the first test in humans of some tantalizing basic science showing that killing old, or senescent, cells that collect in the body may reduce some symptoms of aging.

A first study (“part A”) followed 48 people over 12 weeks. In it, the drug, UBX-0101, improved pain symptoms as assessed by two different questionnaires. However, a significant difference was not seen in a second study (“part B”) that followed 30 patients on the drug or placebo for four weeks. In that second study, the difference in pain scores was not significant, but caused changes in levels of chemicals in the fluid inside the knee that matched the company’s predictions.

Unlock this article by subscribing to STAT Plus and enjoy your first 30 days free!

STAT Plus is a premium subscription that delivers daily market-moving biopharma coverage and in-depth science reporting from a team with decades of industry experience.