The Boston Bacterial Meeting (BBM) is an annual conference that brings together bacteriology experts from the Boston area and around the world. Its 25th iteration took place between June 6th and June 7th, 2019, in the Science Center at Harvard University in Boston, and was attended by approximately 550 researchers from over 100 different academic institutions and biotechnological companies. The conference aims to highlight state-of-the-art topics regarding both fundamental and applied bacteriology. 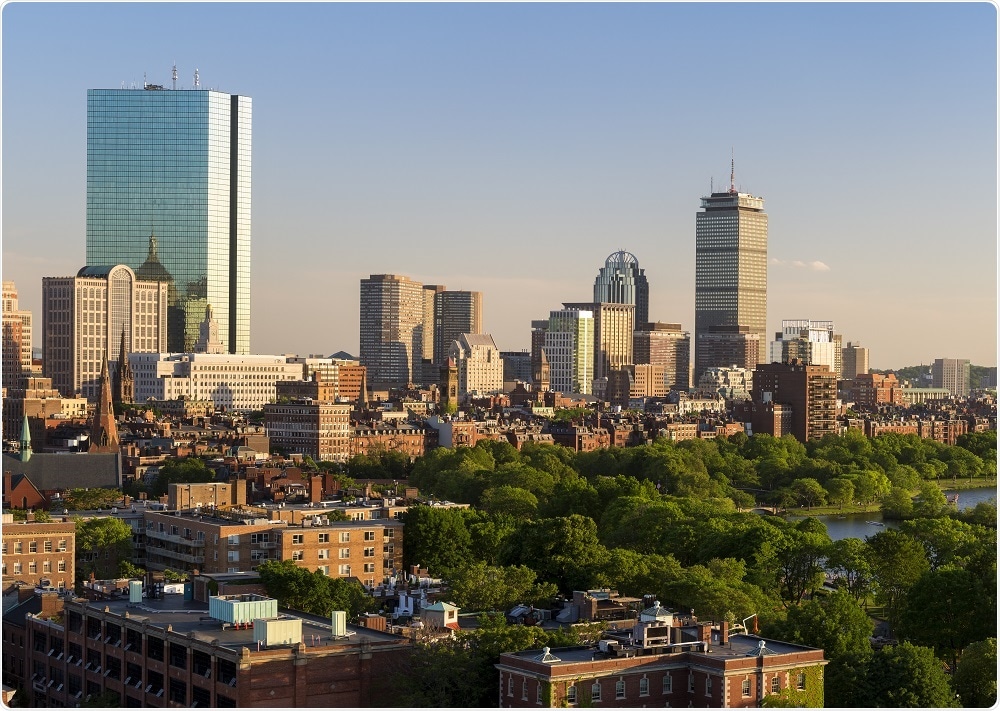 This year, a keynote speaker was Dr. Denise Monack, a Professor of Microbiology and Immunology from the School of Medicine at Stanford University and an elected Fellow of the American Academy of Microbiology.

Monack presented insights from her work on bacterial pathogens Francisella tularensis and Salmonella Typhimurium, especially pertaining to their cognate eukaryotic sensors and the interactions within bacterial communities that tend to shape the disease course. Her mouse model is also used to study exact mechanisms of asymptomatic and persistent Salmonella infections.

Alongside the keynote speech, talks were featured in the categories of bacterial regulation and physiology, antibiotic susceptibility, new antimicrobial tools, advances in microbial methods, microbial communities, signaling and pathogenesis.

For the first time, short-format flash talks were introduced to allow trainees an opportunity to present their work in front of the entire audience of the Boston Bacterial Meeting 2019 (BBM 2019). There was also a range of breakout sessions with panelists, tackling different scientific topics, diversity, and inclusion in science, career paths, science outreach, and even bacterial art.

Reduced susceptibility to extended-spectrum cephalosporin drugs (including ceftriaxone) has emerged in sexually-transmitted pathogen Neisseria gonorrhoeae. Since there is no clear next-line agent, the future of effective treatment for gonorrhea is in peril.

During BBM 2019, Samantha Palace et al. reported for the first time a mechanism of reduced susceptibility to extended-spectrum cephalosporin drugs in clinical gonococcal isolates that is not linked to genetic variation in the target penicillin-binding protein.

Identifying this type of resistance mechanism has notable implications for the development of molecular diagnostic tests, but also the surveillance of antimicrobial resistance of gonorrhea.

Jenna I. Wurster et al. hypothesized that the host’s metabolic state can significantly impact antibiotic susceptibility in the microbiome by activating both tolerance and resistance pathways which are related to (or regulated by) microbial metabolism.

By utilizing a streptozotocin-induced model of acute hyperglycemia, these researchers from Brown University and the University of Washington combined two approaches to study the impact of antibiotic therapy on the mouse microbiome: metagenomic taxonomic profiling together with whole community metatranscriptomics/metabolomics.

Their results suggest that surviving taxa within hyperglycemic communities show a degree of antibiotic tolerance/desensitization driven by differences in host-derived factors, eventually emphasizing the responsiveness of the microbiome to host metabolism. 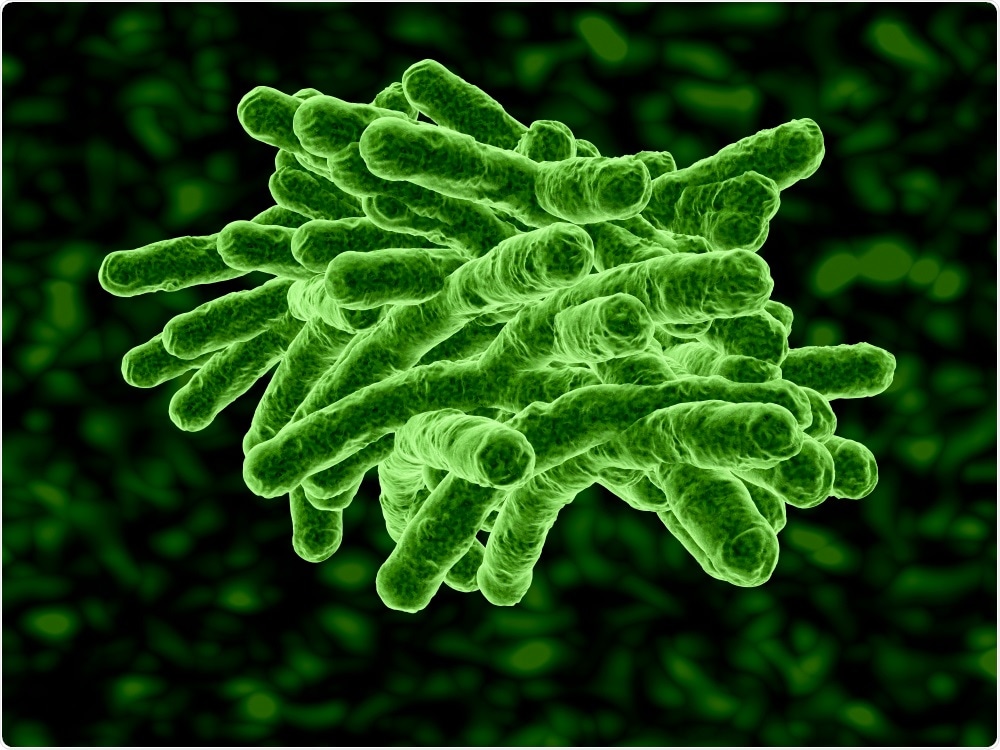 New antibiotics on the horizon…

A large international group of researchers at BBM showed how representatives of a bacterial genus Photorhabdus contain a myriad of unexplored biosynthetic secondary metabolite gene clusters in their genome.

Photorhabdus spp. live in symbiosis with insect nematodes and produce antibiotics to safeguard food sources from other microorganisms. The researchers demonstrated the efficacy of a novel antibiotic against Gram-negative pathogens (even against colistin-resistant Escherichia coli and Pseudomonas aeruginosa).

Tuberculosis is a highly contagious disease that kills 1.5 million people each year. Eachan O. Johnson and his colleagues from the Broad Insitute of MIT and Harvard, Weill Cornell Medical College, Harvard TH Chan School of Public Health and University of Massachusetts Medical School demonstrated how large-scale chemical-genetic interaction profiling may yield novel classes of inhibitors that specifically target Mycobacterium tuberculosis, a causative agent of the disease.

By identifying specific chemical-genetic interactions, they have identified new inhibitors of RNA polymerase and of a hitherto undescribed target, the efflux protein EfpA.

In recent years, next-generation DNA sequencing has unveiled immense bacterial genetic variations in patient samples and in the environment. Work by Max G. Schubert et al. has shown how production of a single-stranded DNA in vivo has the propensity to become versatile method of generating barcoded mutant libraries of Escherichia coli.

Furthermore, a novel in vitro system established by Stacie Clark et al. from Boston allows the analysis of bacterial growth dynamics in tissues and enables the identification of bacterial subpopulations that respond to resident immune cells, which was rather difficult to detect before.

Although microbial communities have a plethora of potential applications in medicine, biotechnology, agriculture and environmental science, the accuracy of researching interspecies interaction and dependencies has been limited.

During BBM 2019, Anthony Artiz et al. revealed the kChip – a droplet-based platform for rapid, bottom-up, parallel construction and screening of synthetic microbial communities. This type of screening approach can be used across basic and applied microbial ecology and can pinpoint multi-species consortia that have any optically assayable function (such as pathogen suppression, facilitation of bio-control agents, as well as degradation of recalcitrant substrates).

Different studies have hinted how industrialized humans have lost certain intestinal microbes, and that such loss of microbial diversity can be linked to various chronic diseases. To discover extinct bacterial species, Marsha C. Wibowo and her colleagues performed shotgun metagenomic sequencing to create the largest reconstruction of microbial genomes from paleofeces (two thousand years old) to date.

Wibowo described the evolutionary history of gut symbionts at the gene, genome and pathway levels, which may lead to the discovery of extinct bacteria with the potential to restore human health. In other words, there is a possibility to “resurrect” old friends that can be beneficial to us once again.

Nanoscale Gimlet May Give Weakened Antibiotics a Kick