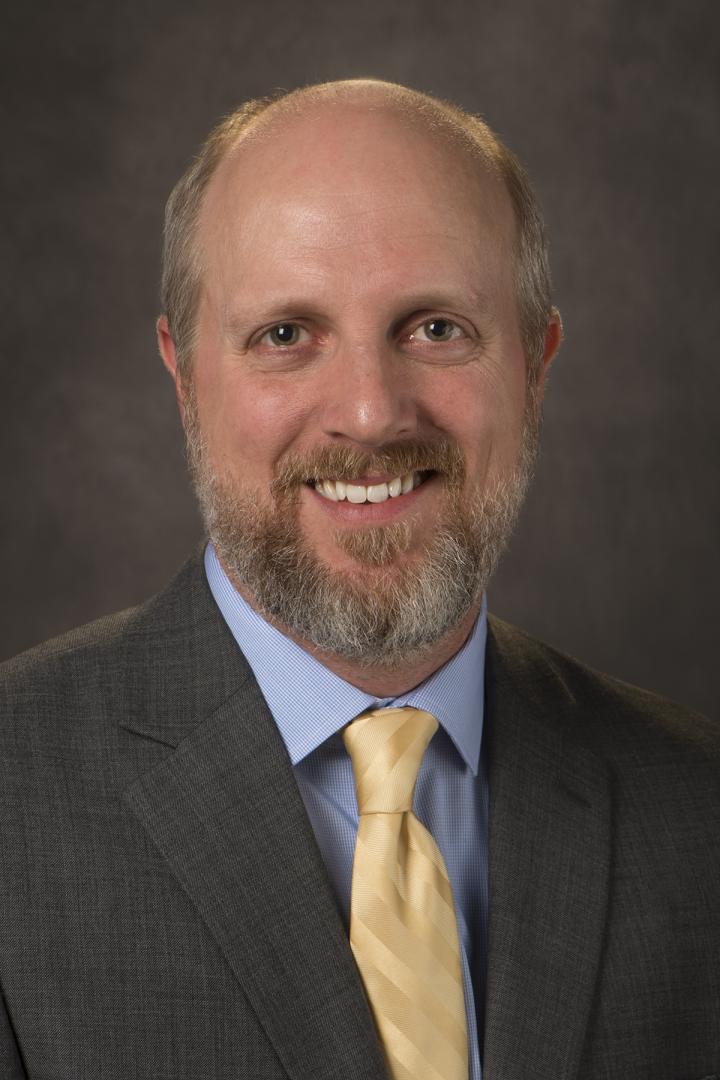 The treatment combination resulted in median OS of 9 months for the combination therapy compared to 5.4 months for current standard-of-care treatment. Objective response rate (ORR) for the triplet-targeted therapy was 26 percent compared to just two percent for standard therapy.

BEACON CRC is the first and only Phase III trial designed to test BRAF/MEK combination targeted therapies in patients with mCRC and the BRAF V600E mutation. BRAF mutations are estimated to occur in up to 15 percent of patients with mCRC, with V600E being the most common BRAF mutation and representing a poor prognosis for these patients.

The trial results will be reported at the ESMO World Congress on Gastrointestinal Cancer 2019 by principal investigator Scott Kopetz, M.D., associate professor of Gastrointestinal Medical Oncology.

“This study builds on a decade of research into the tumor biology of BRAF-mutated colorectal cancer, and reflects a rationale combination to address the vulnerabilities unique to this tumor,” said Kopetz. “We are encouraged to see a meaningful improvement in outcomes with this new regimen for our patients.”

According to the American Cancer Society, colorectal cancer is the third leading cause of cancer-related deaths in men and in women, and the second most common cause of cancer deaths when men and women are combined. It is expected to cause about 51,020 deaths during 2019. BRAF mutations are estimated to occur in up to 15 percent of patients with mCRC, with V600 being the most common BRAF mutation and representing a poor prognosis for these patients.

The international study was a multi-institutional collaboration with over 200 centers worldwide. In the open label, three-arm randomized clinical trial, 665 patients with BRAF V600E-mutant mCRC who had progressed after one or two prior regimens in the metastatic setting were randomized to receive triplet therapy, doublet therapy (encorafenib and cetuximab) or the investigator’s choice of irinotecan or folinic acid., fluoruracil and irinotecan (FOLFIRI) and cetuximab.

In August 2018, the Food and Drug Administration granted Breakthrough Therapy Designation to encorafenib, in combination with binimetinib and cetuximab for the treatment of patients with BRAF V600E-mutant mCRC, after failure of one to two prior lines of therapy for metastatic disease.

Data from the BEACON CRC trial is being used to support regulatory approval of the triplet combination in metastatic BRAF V600E-mutant mCRC, and BRAF inhibitor based treatment has recently been included as a treatment option in National Comprehensive Cancer Network (NCCN) guidelines for colon and rectal cancers in the United States.

“This targeted therapy combination should be a new standard of care for this patient group,” said Kopetz. “Further investigation is needed to determine if this combination may also benefit those with less advanced disease or as a first-line treatment.”

The study was not intended to compare triplet and doublet therapies but future analyses will explore which patients are most likely to benefit from triplet versus doublet combinations. Additionally, an ongoing study (ANCHOR-CRC) is investigating the effects of triplet therapy as initial therapy for patients with metastatic BRAF V600E-mutant colorectal cancer.

This study was sponsored by Array Biopharma and is being conducted with support from Merck KGaA, Darmstadt, Germany (for sites outside of North America), Ono Pharmaceutical, and Pierre Fabre.

Dr. Kopetz has no relevant disclosures.