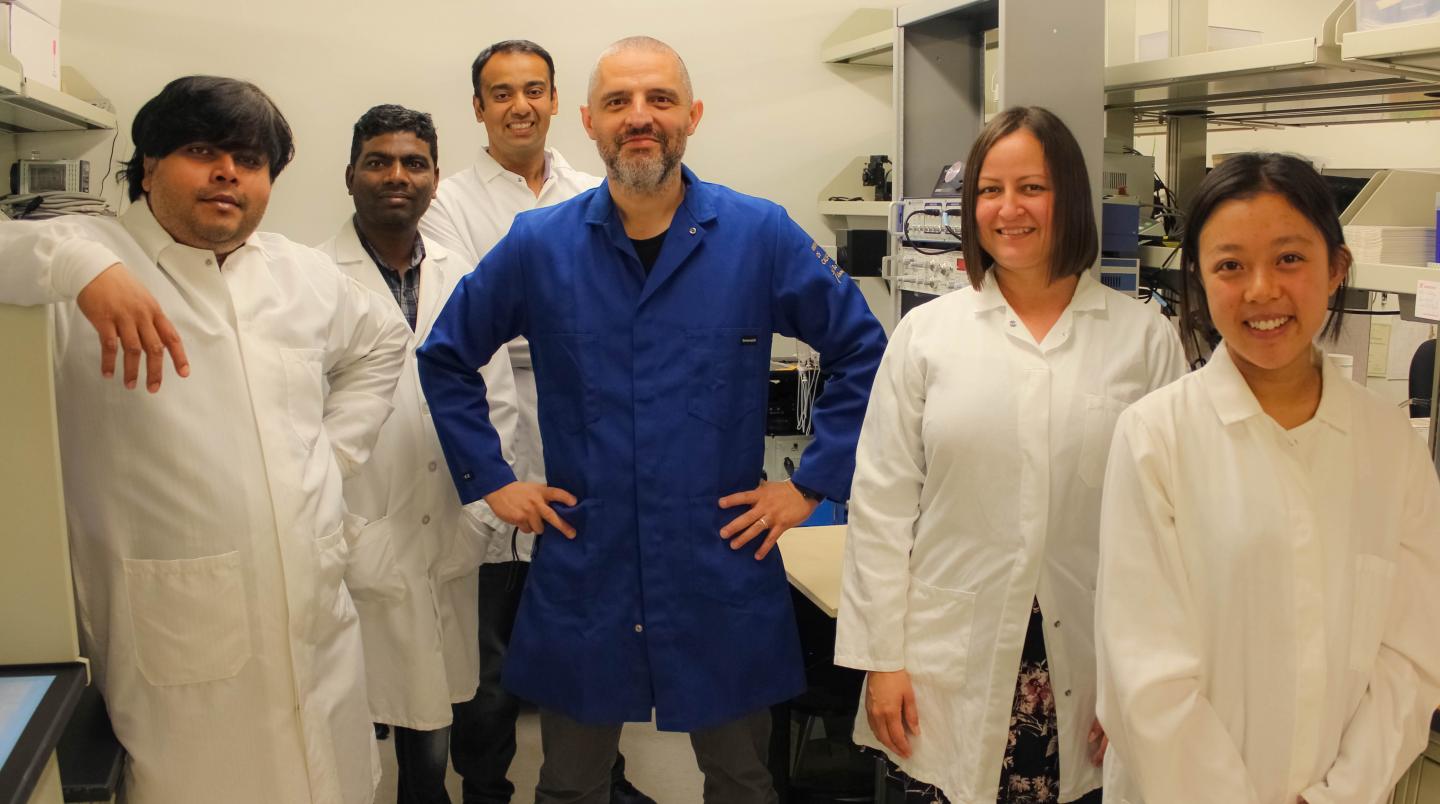 A team of UC Davis Health scientists and physicians has identified a cellular connection between diabetes and one of its major complications — blood vessel narrowing that increases risks of several serious health conditions, including heart disease and stroke.

The authors hope their work leads to diabetes treatments — beyond blood sugar monitoring and insulin therapy — that target the molecular source of its damaging effects on the vascular system.

“This was a surprise, since PKA is typically associated with blood vessel widening and wasn’t really on our radar,” said senior author Manuel Navedo, professor of pharmacology at UC Davis Health. “We wanted to understand the molecular processes that created this opposite reaction.”

For the new study, published in The Journal of Clinical Investigation, the Navedo lab team conducted a series of experiments on the effects of high glucose on cerebral blood vessels and arterial cells that control blood flow. The tests were conducted on a unique genetically modified mouse and two mouse models of diabetes that were developed at UC Davis for studies of cardiovascular health.

The researchers focused on the relationship between PKA and adenylyl cyclase (AC) — an enzyme involved in cyclic AMP (cAMP) production, a cellular messenger with a critical role in vascular cell function. Their results showed that one AC in particular — AC5 — mediated cAMP and PKA activation, triggering increased calcium channel activity and blood vessel narrowing. They also found that AC5 was essential for blood-vessel constriction during diabetes.

The team now hopes to test the effects of the AC5 chain reaction in high-glucose conditions in human cells. This step could confirm it as a treatment target for reducing the vascular complications of diabetes, which can include eye, kidney, cerebral, gastrointestinal and cardiovascular disease.

“We see every day in our clinics the devastating impact of diabetes on the health and lives of our patients,” said co-author Nipavan Chiamvimonvat, the Roger Tatarian Endowed Professor in Cardiovascular Medicine at UC Davis Health. “Our work brings into much clearer focus how high glucose can damage the vascular system and gives us a new target for blocking its effects.”

More information about UC Davis Health, including its Department of Pharmacology and Division of Cardiovascular Medicine, is at health.ucdavis.edu.