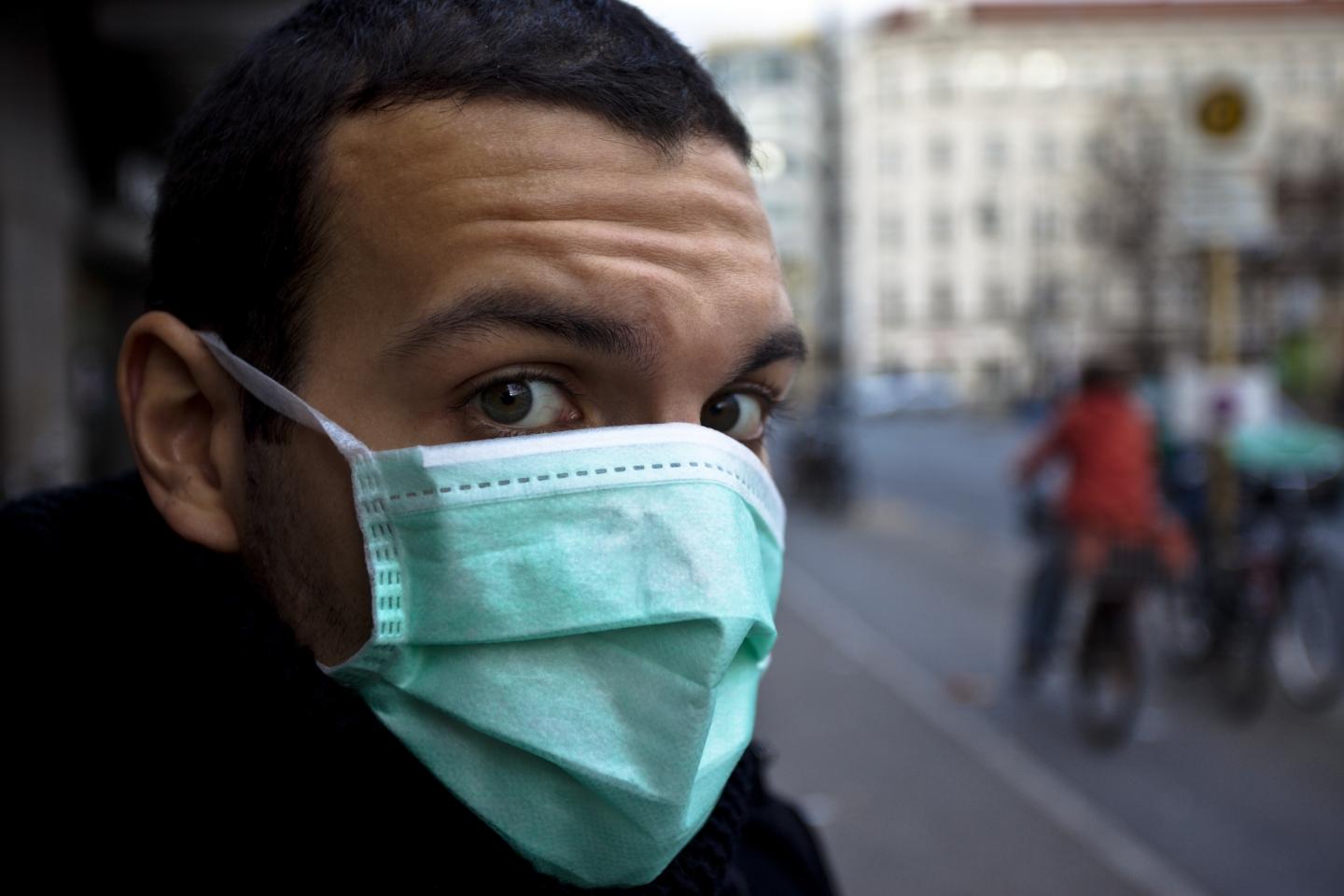 July 19, 2019–Patients with cystic fibrosis who take ivacaftor appear to have fewer respiratory infections over time than those not taking the drug, according to new research published online in the Annals of the American Thoracic Society.

Cystic fibrosis is caused by mutations in the cystic fibrosis transmembrane conductance regulator (CFTR) gene. Ivacaftor (Kalydeco®) is prescribed to patients whose CF is caused by a “gating” mutation. This group of mutations, which are responsible for about 4 percent of all CF cases, prevents chloride from moving in and out of cells. By restoring the gate’s function, ivacaftor has been shown to improve lung function and quality of life.

In “Ivacaftor Is Associated with Reduced Lung Infection by Key Cystic Fibrosis Pathogens: A Cohort Study Using National Registry Data,” researchers in the U.K. report that ivacaftor may also reduce some of the most common lung infections in patients with CF, including P. aeruginosa. If this is true, they say, it may mean that some patients taking ivacaftor can take fewer antibiotics long term and still remain clinically stable.

“People with CF notice improvement in lung function and quality of life soon after they start taking ivacaftor, but they still have to live with a considerable treatment burden from all the other medications they take,” said lead author Freddy Frost, BMBS, a cystic fibrosis physician at Liverpool Heart & Chest Hospital. “At present, we simply don’t know whether it’s safe to stop some of those other treatments. The fact we have seen reduced infections in this study suggests there may be some people who can safely discontinue medications targeted towards those infections.”

Using data from a CF registry in the U.K., the authors compared CF patients (age six and older) who took ivacaftor with those CF patients who did not take the drug over a three-year period.

The authors said that with people starting ivacaftor and other drugs that correct defects in the CF gene from an early age, the possibility of preventing these infections is particularly exciting. “If these drugs are taken before chronic infection starts, the risk of developing infection in the future may be reduced considerably,” Dr. Frost said.

Ivacaftor was also associated with reduced Aspergillus spp. infections. The drug did not appear to reduce Burkholderia cepacia complex infections.

Dr. Frost said that the study adds to the increasing evidence of the long-term benefits of ivacaftor. “However,” he added, “randomized, controlled trials will be needed to know if it is safe to reduce the overall treatment burden of CF by decreasing antibiotic use in patients taking ivacaftor or other drugs that target defects in the CF gene.”

“Study finds that patients with cystic fibrosis who take #ivacaftor (#Kalydeco®) appear to have fewer respiratory infections over time than those not taking the drug. @atscommunity @AnnalsATSEditor @LHCHFT @Freddy_Frost1“

About the Annals of the American Thoracic Society

The AnnalsATS is a peer-reviewed journal published by the American Thoracic Society. The Journal delivers up-to-date and authoritative coverage of adult and pediatric pulmonary and respiratory sleep medicine and adult critical care. The scope of the Journal encompasses content that is applicable to clinical practice, the formative and continuing education of clinical specialists and the advancement of public health. The journal’s impact factor is 4.026.

Editor: Colin Cooke, MD, MS, associate professor in the department of internal medicine at the University of Michigan.

About the American Thoracic Society

The ATS will hold its 2020 International Conference, May 15-20, in Philadelphia, Pennsylvania, where world-renowned experts will share the latest scientific research and clinical advances in pulmonary, critical care and sleep medicine.

DNA surprises surfacing in the Atlantic: Species far from their usual southern homes