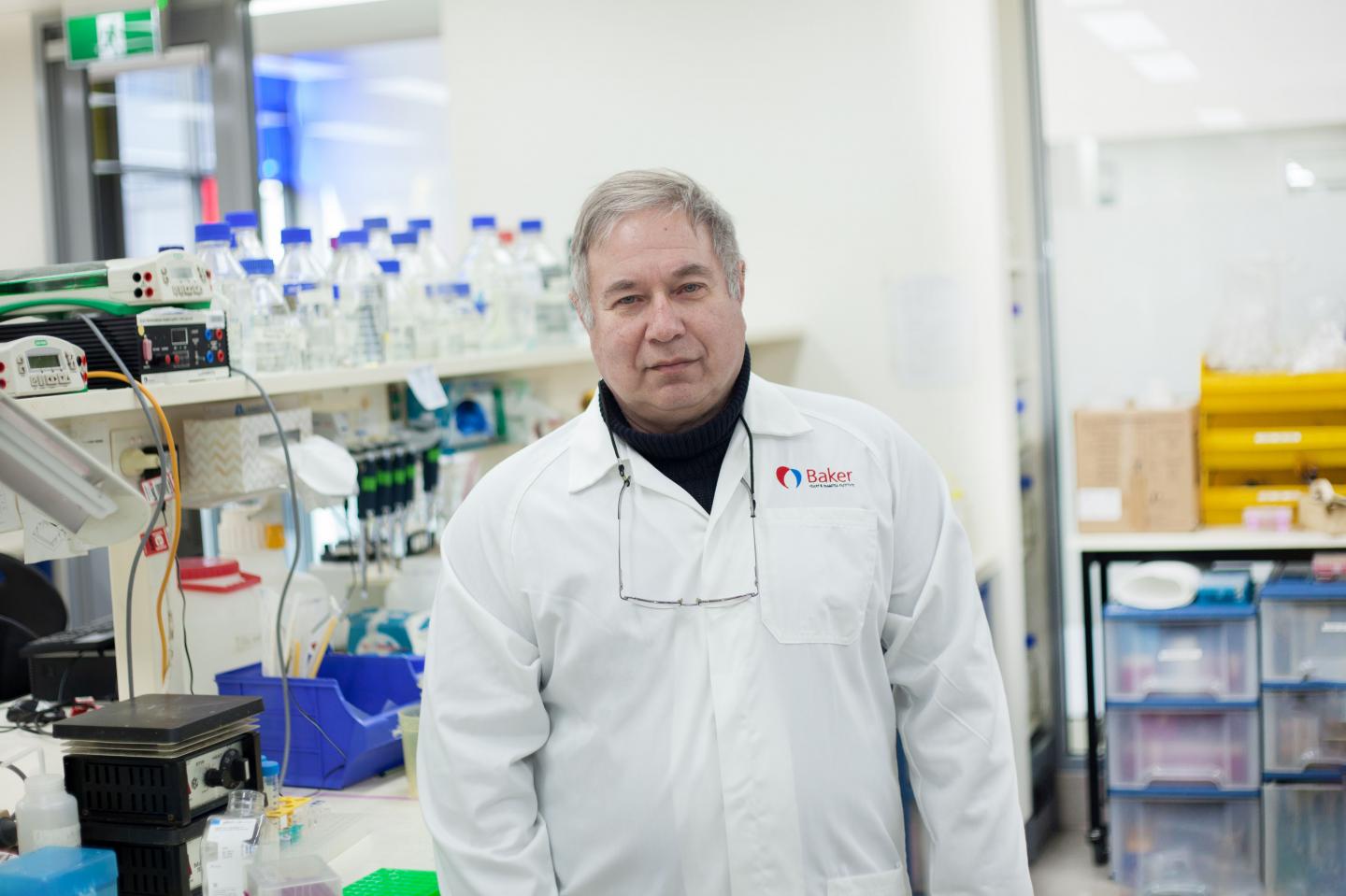 A single viral factor released from HIV-infected cells may wreak havoc on the body and lead to the development of chronic and potentially deadly diseases like heart disease, diabetes and dementia, according to a new study by scientists at the Baker Heart and Diabetes Institute in Melbourne.

By explaining the mechanisms, it paves the way for targeted treatment that could help provide a longer and healthier life for the 36 million people globally living with HIV/AIDS.

The treatment of HIV/AIDS is so advanced that today life expectancy of people living with HIV is very similar to that of uninfected persons. However, people with HIV may experience co-morbidities like heart disease, diabetes, dementia or related complications. Studies show that not only are people living with HIV at increased risk of these chronic diseases, they are occurring at an earlier age and progress faster.

These co-morbidities persist even after successful application of antiretroviral therapy, when no virus is found in the blood. Scientists have been intrigued as to what is going on in the small number of infected cells, believing that HIV-infected cells instead of the virus release a toxic substance that kills cells around them.

Most co-morbidities of HIV infection share a common element in their pathogenesis, impairment of cholesterol metabolism but exactly how and what was happening remained a mystery. But in this new study published in PLOS Pathogens, Baker Institute scientists have been able to pinpoint the mechanisms involved.

Baker Institute scientists showed that the HIV protein, Nef, released from infected cells in specialised vesicles, is taken up by uninfected ‘bystander’ cells, impairing cholesterol metabolism in these cells.

This impairment triggers inflammation, contributing to the development of diseases including dementia, heart disease and diabetes.

Head of Lipoproteins and Atherosclerosis at the Baker Institute, Professor Dmitri Sviridov says the study demonstrates how a single viral molecule released from infected cells into circulation may contribute to a range of pathogenic responses.

“The good news is that there are many drugs on the market and in development to tackle impaired cholesterol metabolism which could be repurposed for this specific population to effectively treat these diseases,” says Professor Sviridov.

Computer model of blood enzyme may lead to new drugs for...