Published in Molecular Cell, researchers at Massachusetts Institute of Technology (MIT) have developed a new technology that uses DNA to process and store information in living cells. 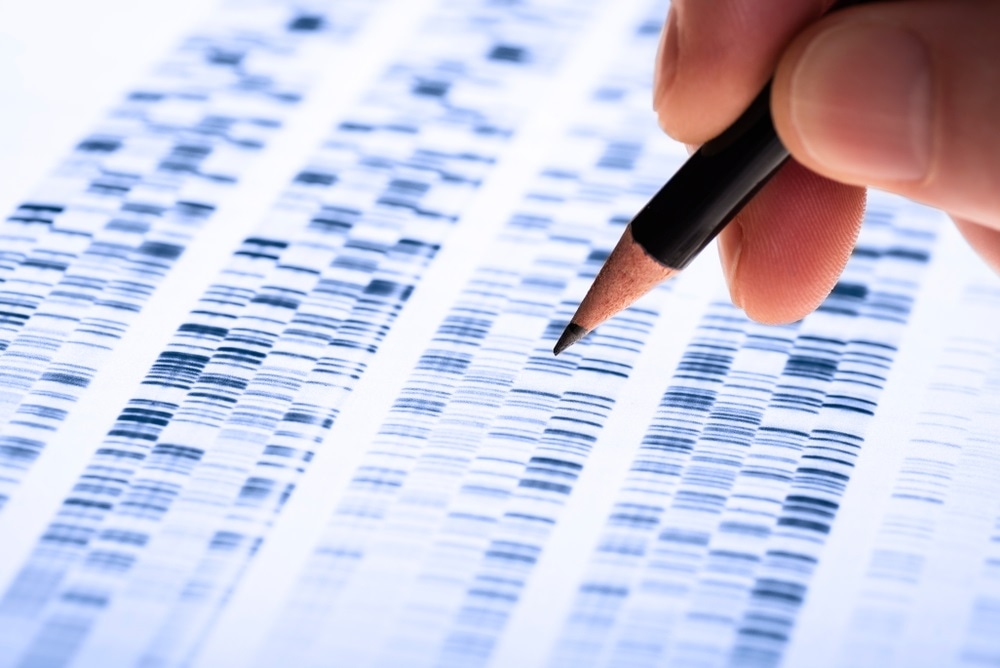 Until now, DNA writing technology has only been able to capture and record a limited number of molecular events in the body, meaning they cannot be used over long periods of time.

The paper describes the ability to process and store information in living cells as “essential”, but currently methods by which to achieve this aim have “limited recording capacity and are challenging to scale.”

But now, the MIT researchers report the development of a “highly efficient and robust molecular recording and DNA memory platform” that is similar to a hard drive. Called the DNA-based Ordered Memory and Iteration Network Operator (DOMINO), the genetic memory system uses genomic DNA (the DNA consists of all of the genes needed for an organism to survive, including those which are passed on from generation to generation) to record molecular events.

The cell’s DNA is converted into readable information for computers that can store that information for further study. By recording the order and timing of cellular events, scientists will be able to track activity in cells that contribute to diseases like cancer, possibly offering insight into how and why healthy cells become cancerous in this instance.

The applications of this type of technology are broad, with the authors stating the system could find use in biotechnology and biomedicine to study cancer and in the development of living biosensors and adaptive therapeutics.

Senior author Timothy Lu, an electrical engineer and computer scientist at MIT and the Broad institute spoke on the need for this type of technology.

“We need better strategies to unravel how complex biology works, especially in diseases like cancer where multiple biological events can occur to transform normal cells into diseased ones. With this method we are using DNA as a memory tape to permanently record biological events that are occurring in disease. This technology can give us deeper insights into what signals go up and down over time to drive disease development.”

The authors believe the technology will allow them to record and control molecular events in their natural environment in an “unprecedented” array of applications, spanning “developmental biology, cancer, stem cell, and brain mapping.”

They have been able to track and time the stages of development in mammals, and hope to be able to track neural activity in the brain in the future with recorders that are programmed to interrogate the development of tumors and discover the environmental triggers that cause them to grow.

Fahim Farzadfard, a postdoctoral fellow and former PhD student in Lu’s laboratory who developed the DOMINO concept expanded on the capabilities of these new ‘living sensors’, which may one day be able to sense pathogens and toxins in the body.

“We can also combine and layer multiple DNA reading and writing events together to build various forms of logic, such as ‘AND’ and ‘OR’ operations, which can then be used to create more complex memory and computing operations in living cells.”

“Biological systems can be thought of as conglomerates of information processing and storage systems, with DNA being one of the many possible media that can be used. The ability to read and write DNA and possibly other biological media could bring us closer to be able to study and program biology in a modular systematic fashion.”

DOMINO is a modular system consisting of numerous operator units, which are each made up of a base editor, a guide RNA that binds to genome sequences and links the base editor to that particular sequence. Instead of cutting the DNA at specific locations like existing genome-editing CRISPR (clustered regularly interspaced short palindromic repeats) tools, DOMINO can overwrite DNA in particular locations in a base-editing approach.

This system triggers sequences of DNA writing events in which a DNA mutation will trigger another in response to biological signals. Known as “designer” or “engineered” cells, the cells can offer extremely detailed insight into the activity of cells and the fundamental activities in biology.

“This type of biocomputing is an exciting new way of getting and processing information,” said Lu. “It is part of a longer-term path to take advantage of the natural memory and computing capabilities in cells. These designer cells can constantly assess their environment and record information that can be read at a later time.”

Lu and Farzadfard have been able to record events in a matter of hours, but hope to be able to carry out recordings in an even shorter time. They plan to expand the capabilities of DOMINO to be able to investigate more complex biological events.

Neutrophils Shown to Play the Key Role in Gallstone Formation