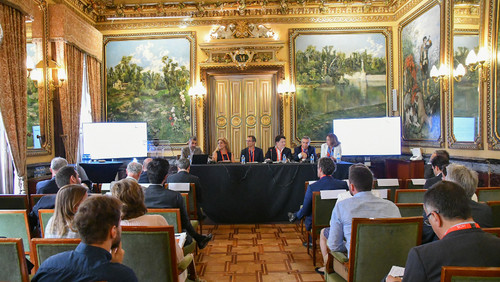 According to Spain’s biotech association, the investor day attracted 60 investors from nine countries and provided more than 500 partnering opportunities for the 280 companies participating. Furthermore, the investment forum, designed to introduce Spanish biotechnology projects to foreign and local investors, provided a range of panel discussions on current funding topics and initiatives.

“We firmly believe in the role of specialized investors, both venture capital and corporate investors, in providing funding, smart money, to boost the development of our biotechnology ecosystem,” commented Ion Arocena, Director General at Asebio.

New study points to another possible correlation between sleep and overall...

Researcher in Algal Biotechnology job with UNIVERSITY OF GREENWICH | 279839...