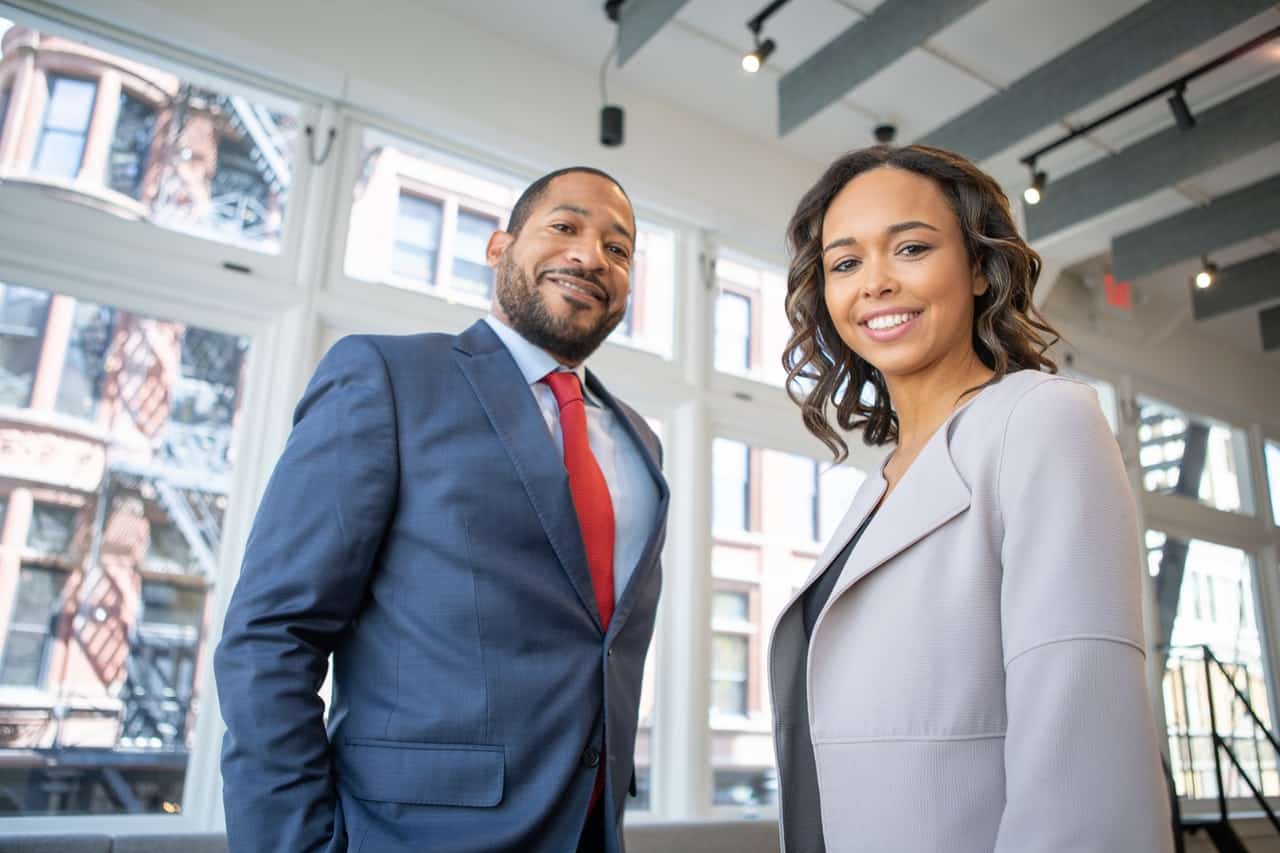 Garth Rapeport co-founder and CEO of Pulmocide Ltd, a well-established biotech. Previously co-founder of Respivert, which was subsequently acquired by a subsidiary of Johnson&Johnson, he is well-placed to advise on the challenges facing a biotechnology entrepreneur…

Biotech entrepreneurs have a unique opportunity to change the world by developing cures for the diseases that plague humanity. Whether they develop a new medicine or device to combat life-threatening illnesses, they’re united in a common cause.

And the sentiment most commonly expressed by biotech entrepreneurs is that biotech start-ups are exciting, stimulating and terrifying – all at the same time.

How do I get started in biotechnology?

Let’s dial it back to the start and define what biotechnology is, and how to begin a career in this field. Biotechnology is behind many things that improve our lives. The sector focus on the intersecting link between biology and technology. Research and development within this field leads to all kinds of products aimed at improving health and our lives in general.

From genetic modification to vaccinations, biotechnology is behind so much that many people take for granted. And it’s a great sector for graduates. Biotech careers offer several different areas to specialise in, including working as a biomedical engineer, a biochemist, a biomedical engineer, or a food scientist. And, of course, experience in the field is necessary before breaking out as a biotech entrepreneur.

What is a bio entrepreneur?

A biotechnology entrepreneur will voluntarily leave the comfort of their day-to-day role to step into a unique and challenging industry. And the starting point for every biotech start-up entrepreneur is the big idea.

The spark necessary to start a successful biotech rests initially on this idea. It must have major impact and meet an important need. However, while the initial idea is the spark, entrepreneurs also need an idea of how they will reach their goal.

And the biggest hurdle to leap is fundraising.The biotech sector differs from every other tech sector in two major ways:

What makes a successful biotech entrepreneur?

The journey to success for a biotech entrepreneur is challenging. Successful teams within the biotech sectors always include those willing to take risks. Teams must view change as an opportunity and see themselves as realistic agents of tangible change. Entrepreneurs must also be prepared to stick it out when things get tough – because they will.

Even the finest science developed by the best brains in the business can take years, or even decades, to get a drug from a research lab onto the market. For example, Avastin, a drug used to treat various forms of cancer and age-related macular degeneration, is today one of the biggest selling drugs ever. But it took 28 years for the drug, which was first referenced in a paper by Robert Langer in 1976, a professor at MIT, to be approved to battle cancer in 2004.

How do I start a biotech business?

Before leaping into the competitive, challenging, expensive and unpredictable biotech sector, potential entrepreneurs should ask themselves the following questions:

Every biotech start-up will always have to deal with a litany of challenges. These include regulatory hurdles from the Food and Drug Administration (FDA) in the US and the Medicines and Healthcare Products Regulatory Agency (MHRA) in the UK. Other common challenges include raising money across several rounds, scientific criticism, difficulty hiring the right team, clinical trials failing and much more.

How should I secure investment as a biotechnology entrepreneur?

Securing investment is vital. And knowing how to approach potential investors invaluable. Biotech entrepreneurs should carefully consider what evidence they can show investors that supports their proposition. Applying for fundraising with pre-clinical or clinical evidence can be the difference between success and failure.

Entrepreneurs should approach both biotech venture capitalists and corporate investors. The latter are playing an increasingly large role particularly in early-stage investing. According to Marianne De Backer, VP of venture investments with Johnson & Johnson at the Bloomberg Intelligence and Women in Bio Panel in 2018: “[in Series] A rounds,… one third of all investments come from the corporates, the strategic investors.” This is a distinct shift in approach that entrepreneurs seeking financing should be aware of. Now is a good time to approach corporate investors.

Business plans must include a high-level outline of the opportunity, encompassing the unmet need and the commercial opportunity. Investors look for surety and security. The more that can be proven in the business plan, the higher chance of investment.

Every biotech entrepreneur will have to bounce back from failure at least once during their journey. To innovate successfully, you must be willing to take a risk. And that means accepting that failure is inevitable somewhere along the way. But for biotech entrepreneurs who have the drive, will and ability, it’s an exceptional and rewarding sector to be in.

Ivacaftor may reduce common infections in patients with CF