More and more people are getting cancer. In Germany alone, doctors diagnose around half a million new cancer patients every year. But science is also making great progress. Biotechnology, in particular, is making significant progress in the fight against cancer.

Thanks to biotechnological drugs, therapies and interventions are now possible that were previously unthinkable. The superiority of biotechnology over conventional medicine lies above all in the more concentrated effect of biotech drugs.

For example, in the case of cancer, biotech drugs almost exclusively affect the cancer cells themselves. Side effects are much less frequent. To a certain extent, biotech drugs are the “precision weapons” of modern medicine. 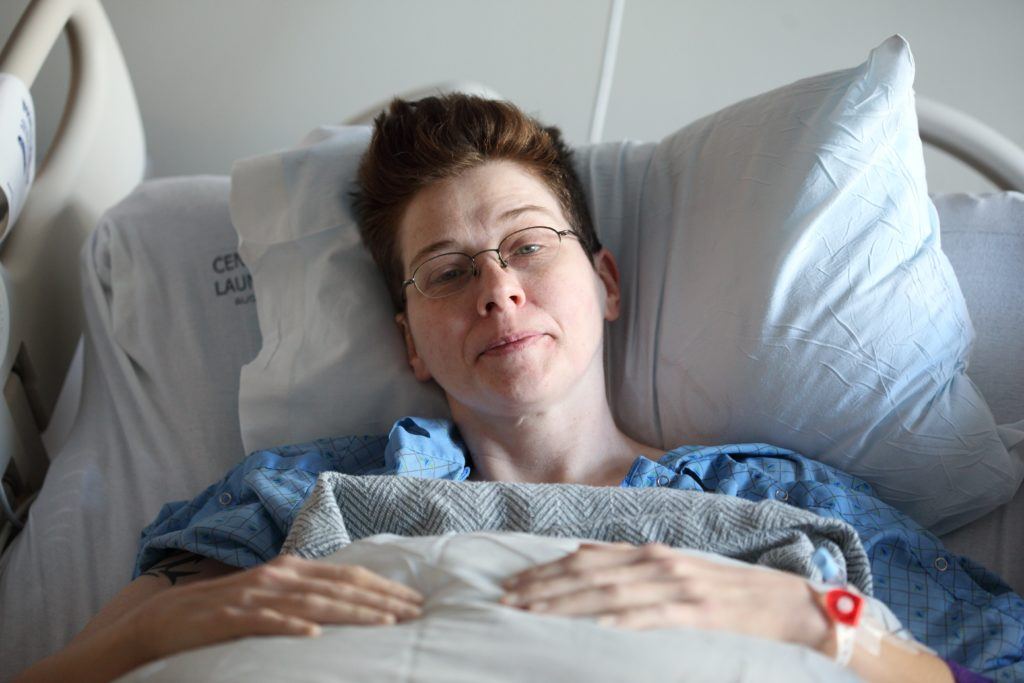 More and more people are getting cancer. (Source)

Immunotherapies make enormous progress in the fight against cancer

A new weapon in the fight against cancer is immune therapies, which have been experiencing an incredible rise in recent years. The cancer is not directly attacked, but instead, the body’s own immune system is (again) enabled to defend itself against cancer cells.

So-called checkpoint inhibitors are already generating billions in sales. They block the camouflage signals sent out by the cancer cells to the immune system and cause the body’s own T cells to attack the tumor cells. This principle of action was awarded the Nobel Prize for Medicine in 2018.

In addition, there is a whole range of other promising approaches from cancer immunotherapy. CAR-T cell therapies, for example: Here, too, the aim is to use T-cells to fight tumors. For this purpose, scientists remove T-cells from the cancer patient. Then they modify the cells in the laboratory so that they attack the tumors after reintroduction into the body.

This means that the biotech sector is undervalued despite above-average growth prospects. This is very attractive from an opportunity/risk point of view.

For small biotech companies – often without approved products – the situation is different. The risks here are considerably higher. However, the chances of profit are also extremely high.

Biotech companies with cancer drugs in their research pipelines are facing a leap into completely new dimensions if they are successful. This also applies to their shares, which makes the right biotech stocks potentially the most lucrative investments. 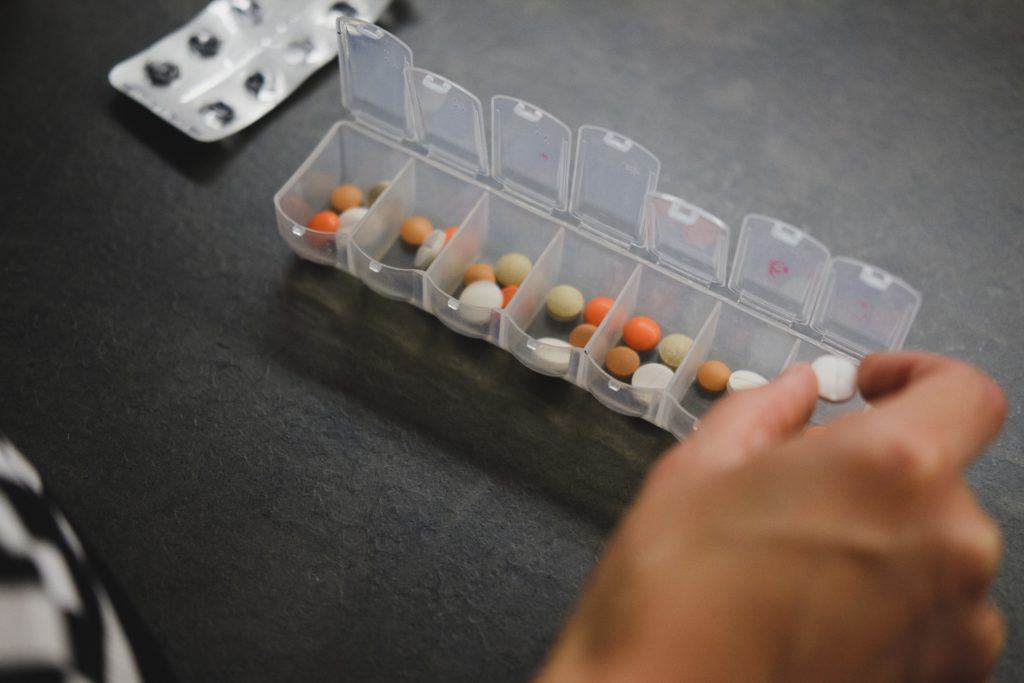 In the case of cancer, biotech drugs almost exclusively affect the cancer cells themselves. (Source)

The biotech sector is becoming even more attractive as a result of the recent increase in takeover activities. At the turn of the year, the US pharmaceutical group Bristol-Myers Squibb submitted a $74 billion takeover bid for Celgene. This set the industry in motion.

Since then, there have been several billion-dollar takeovers and this should not be the end of the story. It is therefore worthwhile for you as an investor to take a closer look at the biotech sector.

First published in gevestor, a third-party contributor translated and adapted the article from the original. In case of discrepancy, the original will prevail.

Although we made reasonable efforts to provide accurate translations, some parts may be incorrect. B2I assumes no responsibility for errors, omissions or ambiguities in the translations provided on this website. Any person or entity relying on translated content does so at their own risk. B2I is not responsible for losses caused by such reliance on the accuracy or reliability of translated information. If you wish to report an error or inaccuracy in the translation, we encourage you to contact us.

Stan is crafting an original drama series about climate change and...