An aggressive fungus now threatens banana fruit almost everywhere. Genetic engineering has made enormous progress in the fight against the pathogen. However, completely different steps need to be done. The bane of all banana farmers is Tropical Race 4, TR4 for short.

The tubular fungus triggers Panama disease by infecting banana plants via the roots: the pathways then clog, the water and nutrient transport dry up and the plant dries up. Once infected, the banana plants cannot be saved because there is no effective remedy against the fungus. First documented in Asia in 1990, the fungus has since spread to the Middle East, Australia, and Africa.

Small amounts of contaminated soil, such as a banana box, are therefore sufficient to carry the pest by ship or plane across continents. In July, the pathogen was detected for the first time in northern Colombia and has thus made the feared leap to Central America – the main cultivation area of the banana variety “Cavendish”, which dominates America and Europe’s supermarket shelves.

For years, researchers around the world have been working on a banana variety that TR4 can’t touch. Now the pressure should increase. However, breeding new varieties in the traditional way is extremely difficult. Cultivated bananas reproduce asexually through shoots and do not form seeds. 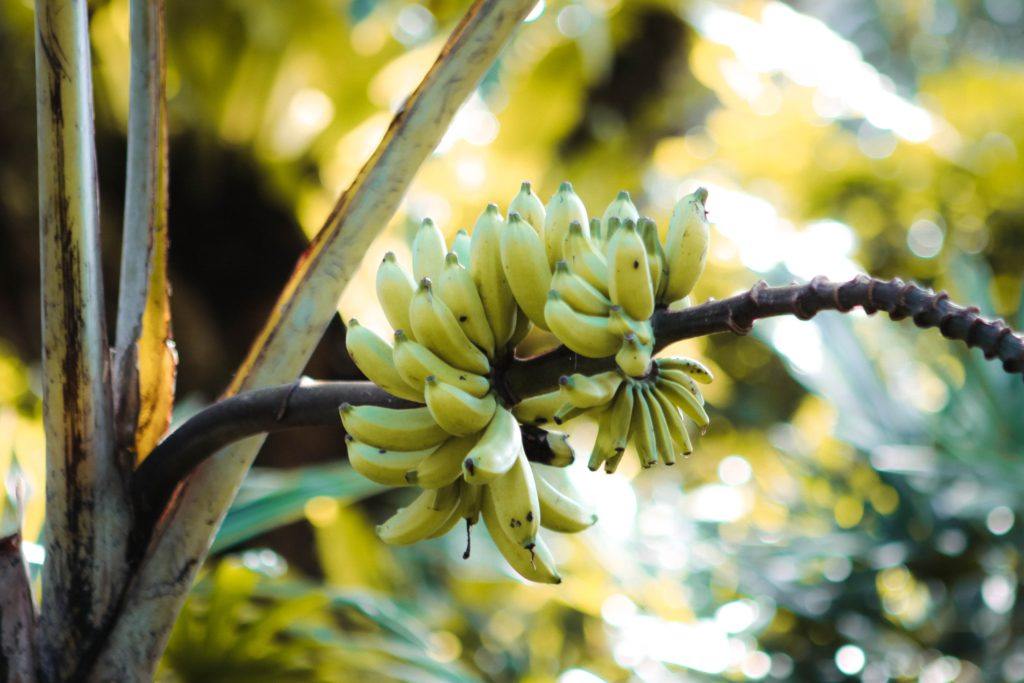 Once infected, the banana plants cannot be saved because there is no effective remedy against the fungus. (Source)

A few years ago, researchers at the Taiwan Banana Research Institute succeeded in using somaclonal selection to produce more resistant Cavendish variants. Cells are isolated from banana plants and kept in tissue culture.

Such cells are considered genetically unstable. Random mutations can lead to new properties. The Giant Cavendish Tissue Culture Variants, for example, are less susceptible to the fungus but differ slightly in taste and growth characteristics.

In the Philippines and in Mozambique people plant these types on a large scale. “The variants sometimes react sensitively to different environmental conditions. Whether they are suitable for cultivation in Australia and Central America must be investigated,” says Altus Viljoen from the University of Stellenbosch in South Africa.

Genetic engineering has also been successful. Researchers led by James Dale from Queensland University in Brisbane, Australia, have cultivated a resistant banana plant by inserting the resistance gene of a wild banana into the Cavendish genome.

The results of the first field trial in 2017 were convincing. While the control plants, almost all died or showed symptoms of the disease such as yellow leaves and rotting strains, 80 percent of the genetically modified bananas survived.

The current field trial also looks promising. “Since Colombia declared a national emergency, the inquiries have been going through the roof,” said Dale.

Europe has a special role

One way out could be the Crispr gene scissors. In some countries, such as America, Australia, Japan, and Brazil, genome-edited plants that do not carry foreign DNA are not considered to be genetically modified organisms.

That facilitates marketing. Europe occupies a special position as such plants are subject to the regulations of the German Genetic Engineering Act. 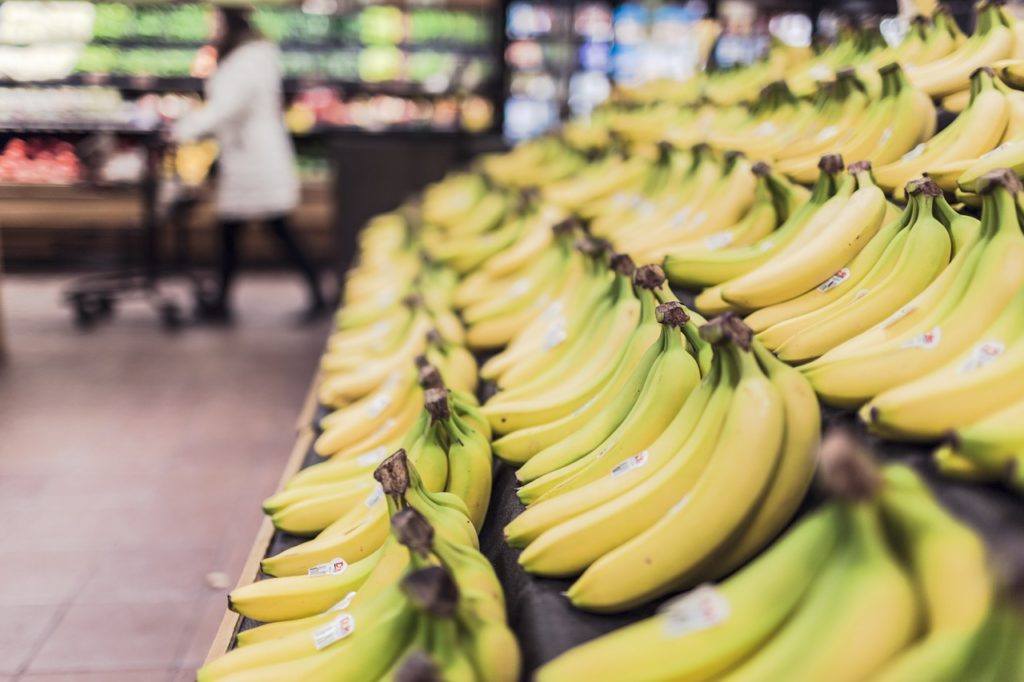 Some groups are trying to use Crispr to influence the immune system of banana plants by blocking genes that make banana plants susceptible to TR4 or strengthen their defense.

According to many experts, however, the fight against mushrooms should not be based solely on genetic engineering. In order to make banana cultivation sustainable in the long term, cultivation methods must also change fundamentally. The Cavendish variety is almost exclusively for export worldwide. Since they are also genetically identical clones, pests have too easy a game.

More variety on the field and in the supermarket would help. Small farmers are showing the way: They often plant different banana varieties and cereals at the same time and are less affected by Panama disease.

First published in faznet, a third-party contributor translated and adapted the article from the original. In case of discrepancy, the original will prevail.

Although we made reasonable efforts to provide accurate translations, some parts may be incorrect. B2I assumes no responsibility for errors, omissions or ambiguities in the translations provided on this website. Any person or entity relying on translated content does so at their own risk. B2I is not responsible for losses caused by such reliance on the accuracy or reliability of translated information. If you wish to report an error or inaccuracy in the translation, we encourage you to contact us.

Compound that may help delay onset of Alzheimer’s can be produced...