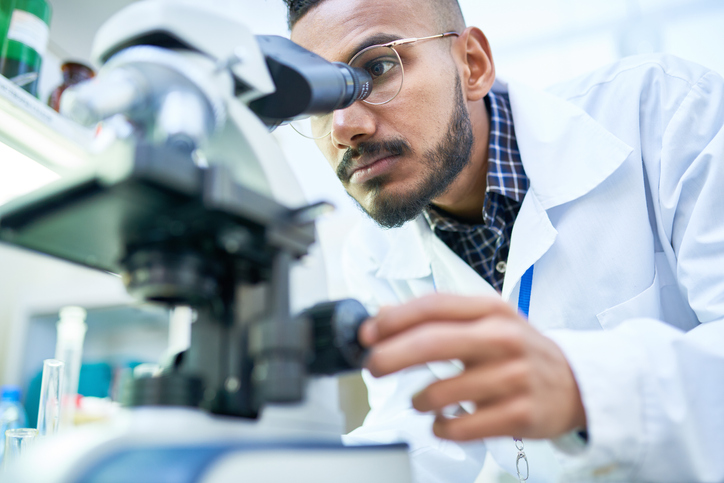 Biotechnology stocks have been outperforming over the past month, but ETF investors seem disinterested and are even trimming exposure to this sector.

In a weekly update on the flow of money in and out of stock funds, PiperJaffray analyst Christopher J. Raymond pointed out that investors pulled a net $99 million out of healthcare and biotech-related funds in the one-week period ended on Wednesday, Barron’s reports. Investors have been funneling money out of the sample of 115 funds and ETFs that Raymond tracks for 11 of the past 12 weeks.

Over the 12-week period, about $3.4 billion has flowed out of the funds, with $8.7 billion in redemptions so far this year.

The latest redemptions seems surprising given the recent outperformance of the biotechnology sector. For instance, the widely observed iShares Nasdaq Biotechnology ETF (NasdaqGS: IBB) increased 9.0% over the past month, whereas the broader S&P 500 Index gained 5.2%.

“Seemingly the new normal,” Raymond said, regarding the continued outflows.

The biotech segment has found support from Biogen (NasdaqGS: BIIB), which surged since the start of October after the company reversed a prior decision to abandon experimentation on an Alzheimer’s disease drug and plans to submit the drug for regulatory approval.

On Friday, the biotech sector was also leading the charge with support from InVitae Corp (NYSE: NVTA) and Iovance Biotherapeutics Inc (NasdaqGS: IOVA), which jumped 11.2% and 11.5%, respectively.

For more information on the healthcare segment, visit our healthcare category.

The delicate water lily: A rose by another name?