The French company Eyevensys has raised €27M to fund the launch of a phase II trial for its lead candidate, a non-viral gene therapy for an eye condition called uveitis that can lead to blindness.

The Series B round was led by the Boehringer Ingelheim Venture Fund. New investors to Eyevensys in this round included the Global Health Sciences Fund and Pureos Bioventures.

Chronic, non-infectious uveitis is a condition where the eye gets damaged by inflammation, and can potentially lead to blindness. Current treatments include oral steroids, which can cause side effects such as stomach ulcers and diabetes, and immunosuppressants, which can leave the immune system open to infections.

Eyevensys’ lead gene therapy is designed to solve these issues. The procedure involves delivering genetic instructions to the ciliary muscle in the eye via an electric current or ‘electrotransfection’, which is less invasive than gene therapies using a viral vector. The genetic instructions turn the muscle into a factory producing a protein that counteracts inflammatory uveitis-related proteins. This treatment lasts for more than six months and could have fewer side effects than oral steroids and immunosuppressants because it acts only within the eye.

Eyevensys will use the money from the Series B to launch a US phase II trial of its lead gene therapy for treating chronic, non-infectious uveitis.  The trial is expected to enroll its first patient in the next few months. In addition, the round will also fund the development of Eyevensys’ preclinical gene therapy candidates for retinitis pigmentosa and age-related macular degeneration, which can also lead to blindness. 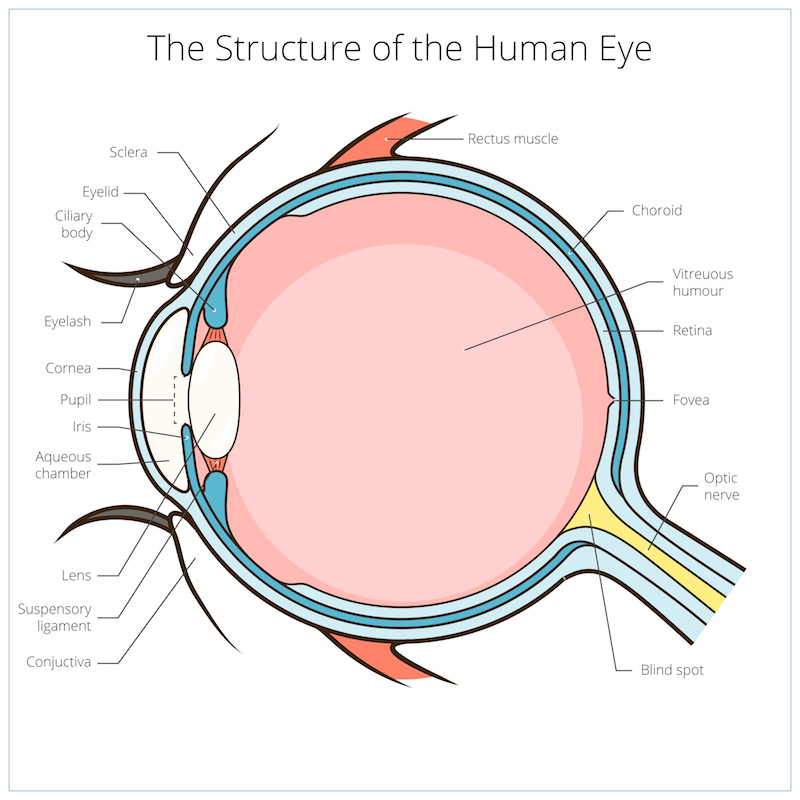 A diagram of the human eye

Eye conditions are a popular target for gene therapy developers such as GenSight and Horama, because the eye has minimal immune cells present, which can attack gene therapies. The first gene therapy for inherited blindness, called Luxturna, was approved by the EU in 2017, and was developed by US company Spark Therapeutics and Novartis.

Most gene therapy companies that treat eye conditions inject viral vectors into the eye in order to deliver specific therapeutic genes that correct mutations causing genetic blindness disorders like retinitis pigmentosa. Eyevensys’ electrotransfection method is designed to be less invasive and also less prone to triggering inflammation against the therapy. According to Patricia Zilliox, Eyevensys’ CEO, the company’s gene therapy for retinitis pigmentosa can also deliver proteins that treat a wider range of patients.

After a rocky beginning in the industry, gene therapies are growing in popularity. “Within the next 10 years, gene therapies will be accepted treatments for rare genetic conditions,” Zilliox told me. “Once gene therapy for rare diseases becomes mainstream, the approach will be developed for more common conditions.”

Developments in the search for a Zika vaccine – success in...