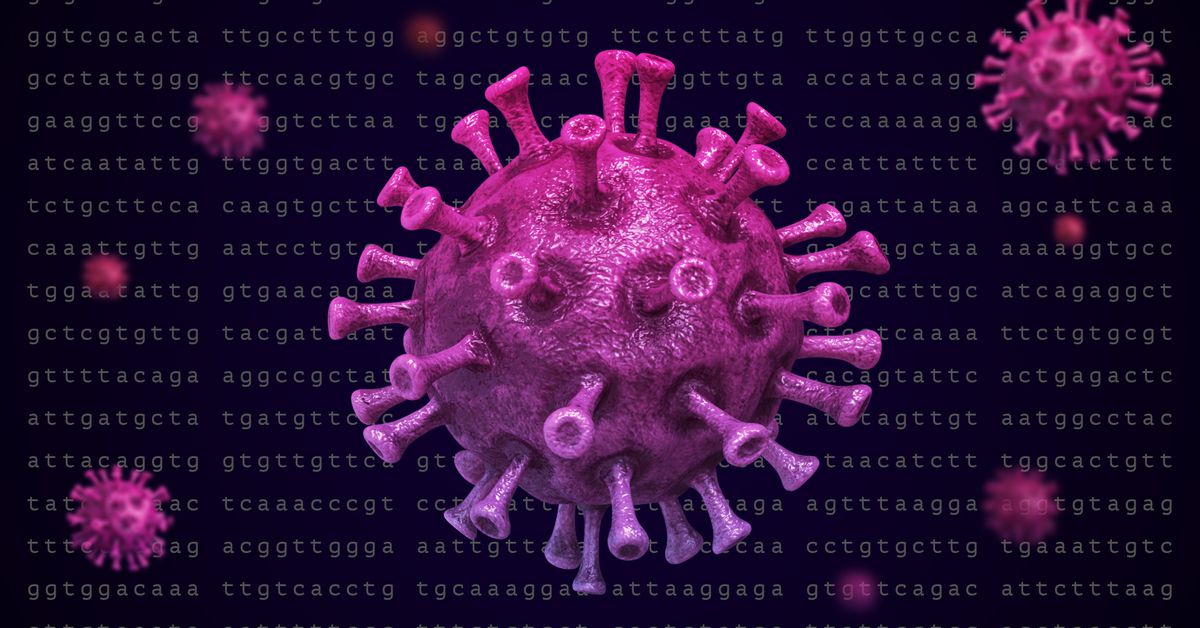 Advancements in genetic technology are making it easier, faster, and less expensive for public health experts to understand how the new coronavirus spreads. Time is of the essence for the people on the frontlines of this viral outbreak as the virus has already sickened more than 40,000 people and killed 910.

Researchers got an early win in January. It only took two weeks after public health officials reported the virus to the World Health Organization (WHO) for scientists to isolate the virus and figure out the full sequence of its genetic material. As soon as that sequence was public, biotechnology companies started creating synthetic copies of the virus that could be used in research.

This all happened faster than it ever has before. During the SARS outbreak in 2002, it was months before the viral genome was sequenced and longer still before it was remade in the lab. Speed is important because the outbreak is unlike anything public health experts have seen before. Since the start of February, over 20,000 new people developed confirmed cases of the viral infection. Despite efforts to stop the spread of the virus, some experts worry that it won’t be possible.

Genetic synthesis is also much cheaper than it was two decades ago. Then, it cost $10 to create a synthetic copy of one single nucleotide, the building block of genetic material. Now, it’s under 10 cents. The new coronavirus gene is around 30,000 nucleotides long, so that reduction in price makes a big difference in how many copies scientists can make.

With genetic sequences and synthetic copies, experts were able to quickly develop diagnostic tests for the virus. Last week, just over a month after the virus was reported, the Centers for Disease Control and Prevention (CDC) started shipping testing kits it developed to labs in the US and internationally. It was also able to start creating vaccines. Dozens are under development at pharmaceutical companies, and Anthony Fauci, director of the National Institutes of Allergy and Infectious Diseases, says that one vaccine candidate will enter clinical trials within three months.

In our latest Verge Science video, we take a look at the genetic processes that made these developments possible and how they’re helping in the fight against the coronavirus epidemic.

Correction: An earlier version of this story referred to the coronavirus genetic material as DNA. The coronavirus is an RNA virus.