The amended Patent Examination Guidelines, which the China National Intellectual Property Administration (CNIPA) has been implementing since 1 November 2019, brought significant changes to the use of human embryonic stem cells.

The new guidelines allow technology relating to stem cells isolated or procured from human embryos within 14 days after fertilisation but without developing in vivo to be eligible subject matter. As such, this technology will no longer be deemed unpatentable on the grounds of being “contrary to social morality”, as stipulated in Article 5 of the Patent Law.

The amended guidelines align with the Ethical Guidelines for Human Embryonic Stem Cell Research, which were jointly issued by China’s Ministry of Science and Technology and the Ministry of Health on 24 December 2003. These guidelines prohibit the research and use of human embryonic stem cells for any reproductive purposes by providing that:

Human embryonic stem cells may be key to developing innovative treatments for various human diseases. However, due to ethical concerns, views are divided and jurisprudence varies among jurisdictions as to the study and exploitation of human embryonic stem cells. Recognition of the patentability of human stem cell technology will fuel innovation and promote its commercialisation in the biomedicine field in China.

In December 2019 the Supreme People’s Court (SPC) issued a judgment revoking a re-examination decision made by the CNIPA Re-examination and Invalidation Department (previously known as the Patent Re-examination Board and hereinafter referred to as the CNIPA). The SPC expatiated on the application of different substantive requirements for granting a patent in this case. However, it is more intriguing that this one of few cases where the SPC has overturned a CNIPA re-examination decision in a patent administrative litigation, given that statistics in 2018 indicate that only 1.56% of the patent administrative suits challenging CNIPA re-examination decisions are brought by applicants and, among these cases, the first-instance court upheld an astonishing 91.72% of the CNIPA’s decisions (ie, only 8.28% decisions have been rescinded).

The above case relates to Patent Application 20121005766.0, entitled “Binding Molecules” in the biotechnology field, which specifically relates to a method for producing a VH heavy chain-only antibody by immunising a transgenic rat expressing a heterologous VH heavy chain locus with an antigen.

The applicants were the Erasmus University Medical Centre and Mr Craig in the Netherlands. The application was subjected to re-examination before the CNIPA after final rejection due to lack of inventiveness, then to the administrative litigation before the Beijing IP Court at the first instance and the SPC at the second instance, with the proceedings illustrated in the appendix. After the Beijing IP Court revoked the re-examination decision, the CNIPA appealed to the SPC but failed to reverse the judgment. The SPC judgment addresses the following issues.

In this case, the CNIPA and the courts used substantially identical approaches to assess inventiveness, which included determining:

The main divergence lay in how to define the technical problem actually solved by the invention. The closest prior art cited is D1 (WO 02/085945A2) and one of the ascertained distinguishing features is that “the V gene segment is a naturally occurring V gene segment derived from human”. Such a feature was incorporated into Claim 1 from its dependent claim at the time of filing the re-examination request before the CNIPA.

At the second instance, the CNIPA held that the technical effect of “naturally-occurring V gene segment derived from a human” was not demonstrated in the description of the patent application. Thus, the technical problem actually solved would not include such a feature. The SPC rebutted in two aspects:

Different parameters for granting patent and order of examination

In this case, the dispute focused on whether the claimed invention was inventive. The SPC leveraged the opportunity to elucidate the role of different parameters for granting a patent. The SPC held that the parameters of inventiveness, sufficient disclosure and claim support play different roles in ascertaining patentability and need to apply independently. As for the order of examination, in principle, sufficient disclosure, claim support and amendments beyond the original disclosure precede novelty and inventiveness. Otherwise, the examination of novelty and inventiveness would be built on shaky foundations, which would make the procedure uneconomical.

The key feature of “the V gene segment is a naturally-occurring V gene segment derived from human” was incorporated into Claim 1 from its dependent claim at the time of filing the re-examination request before the CNIPA. As in practice the scope of re-examination is generally limited to the contents of the rejection decision, the CNIPA held the aforesaid feature to be obvious over D1 and there was no proof of the corresponding technical effect of “producing a functional human VH heavy chain-only antibody” in the description. It is possible that for the sake of examination efficiency, the CNIPA focused on the inventiveness findings of the rejection decision when making the re-examination decision, considering that sufficiency requirement might be easier to reach.

Hindsight in assessment of inventiveness

To avoid hindsight, the SPC opined that the motivation derived from prior art should be concrete and definite technical solutions, rather than research direction or needs in general. This could insinuate the importance of evidence in evaluating the technical motivation of a claimed invention from prior art. In fact, the amended Patent Examination Guidelines implemented on 1 November 2019 added the requirement of objective evidence in relation to common knowledge during examination procedure. Examiners must produce evidence where an applicant opposes the use of common knowledge or the technical feature contributing to technical solution is objected as common knowledge. Both the SPC and the CNIPA have emphasised the role of prior art as evidence, including common knowledge.

The SPC found the seven pieces of supplemental evidence adduced by the applicants before the Beijing IP Court admissible. The SPC held that although the evidence was not submitted during the re-examination stage, considering their authenticity, legality and relevance, refusal of such corroborative evidence, which may help understand the state of the art, would deprive the applicants of the opportunity for any remedies. Based on the description of this patent application and in view of such evidence, the SPC concluded that it is not obvious over D1 by using “a naturally-occurring V gene segment derived from human” to substitute “a camelid V gene segment” in the claimed technical solution to obtain a human VH heavy chain-only antibody of better water solubility. It seems that the SPC would allow some leeway in supplementing evidence in the judicial proceeding. 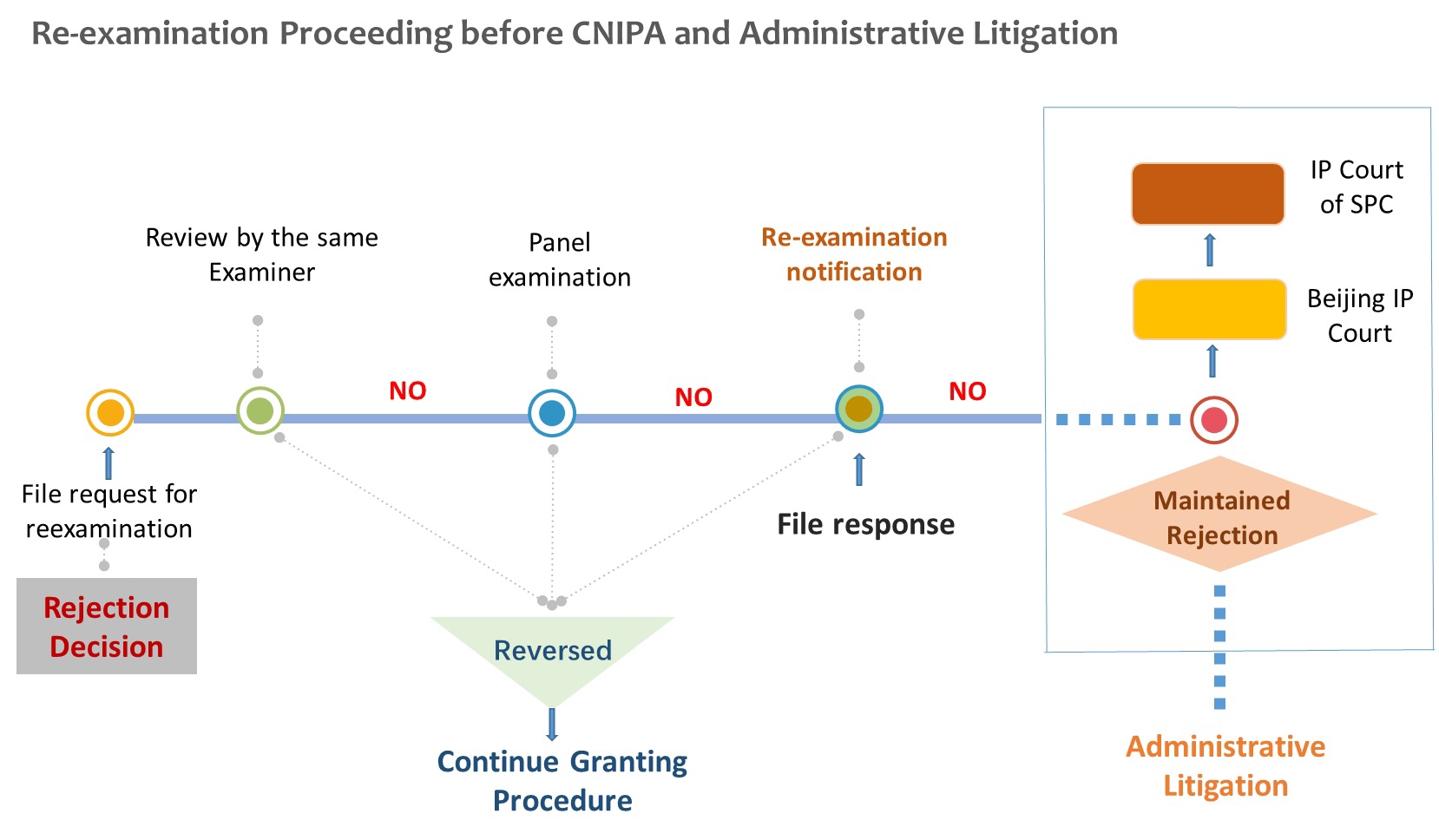 6 Tips on How to Choose the Best Software Solution for...