As the world reels from the rising number of cases of COVID-19 disease caused by SARS-CoV-2, an Australian scientist, Prof. Peter Waterhouse from Laboratory of Molecular Genetics (LMG) at Queensland University of Technology (QUT), is working with a native plant from Australia that shows potential in the fight against SARS-CoV-2. Waterhouse belongs to the Centre for Agriculture and the Bioeconomy and the School of Biology and Environmental Science. He has been studying this unique plant and its novel protective properties against plant and animal disease for some time. 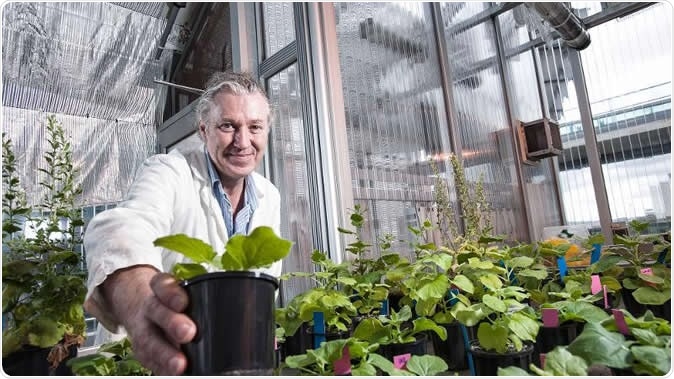 What is this about?

This Australian native plant Nicotiana benthamiana produces antibodies, (unusual in plants) and, therefore, offers potential as a biofactory for novel coronavirus vaccine production. Prof. Waterhouse, an Australian Laureate Fellow, explained that biotechnology experts are working on deciphering the genomic sequences of the native plant to explore its action against the virus.

What is Nicotiana benthamiana?

The plant belongs to the family of the tobacco plants and is commonly known as “Benth” in the labs. It is a native tobacco plant that has been in use for centuries by indigenous Australians. It grows in Northern and Central Australia. Tests have shown the plant can prevent plant disease and damage to the plants due to climate change. 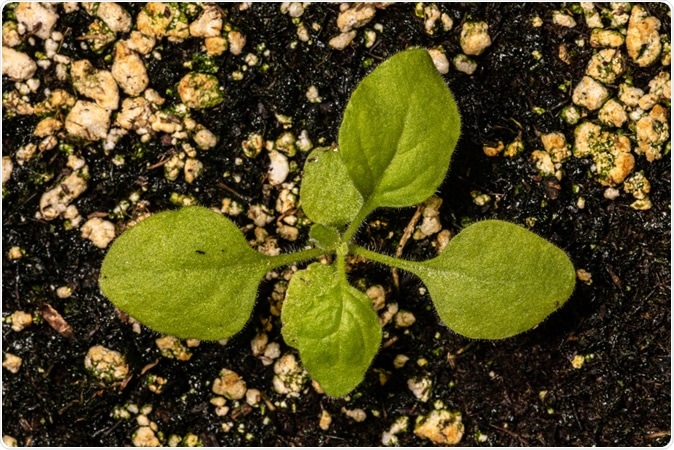 Mention of this amazing plant has been first recorded by a surgeon aboard HMS Beagle, which also carried Charles Darwin. On the third expedition of the ship to Australia in 1936, Sir John Cleland discovered the plant and its seed in Central Australia. Since then, many researchers have worked with Benth in labs across the world. The plant genome has around 60,000 genes, and this is double of what an ordinary plant has, say researchers. This makes its genome unique, they explain.

Professor Waterhouse said, “It’s a special plant because it is being used for a wide spectrum of vaccines and antibodies, including those for Ebola and now for COVID-19. Plants don’t usually produce antibodies; it’s something that animals do.”

What is being done?

Professor Waterhouse said, “We are now making this unpublished information available to any team working on fighting the COVID-19 pandemic. This will allow them to ‘tweak’ the genome to produce better quality vaccines and therapeutics that are tailor-made for use in humans.”

He said that there is a race to develop a potent and safe vaccine to prevent the infection from COVID-19, which has led to the global pandemic. He explained that at present, the genomic sequence of the plant could help biotech companies develop vaccines in large numbers for mass use at a low cost.

Since the origin of this product is a plant, experts speculate that its development could be in biofactories. These biofactories would need to grow a large number of these plants for mass vaccine production.

He explained that to develop proteins produced for the vaccine from the plant, the researchers would need “molecular farming” techniques. Biotechnology experts could use the plant by infiltrating its DNA to produce the proteins that could be used as the vaccine. The protein or antibodies would be created by these genetically engineered plants in their leaves. The plant can then produce the vaccine in its cells and sap, Waterhouse says.

Nicotiana benthamiana is now being used by many nations in vaccine plant biofactory, and its genome has been decoded by a team led by Waterhouse in collaboration with the European Horizon2020 Newcotiana consortium. Waterhouse said in a statement, “We started the project with the Newcotiana consortium three years ago with the idea of making plants able to make larger quantities and better qualities of the vaccine and antibodies when COVID-19 was not known.” 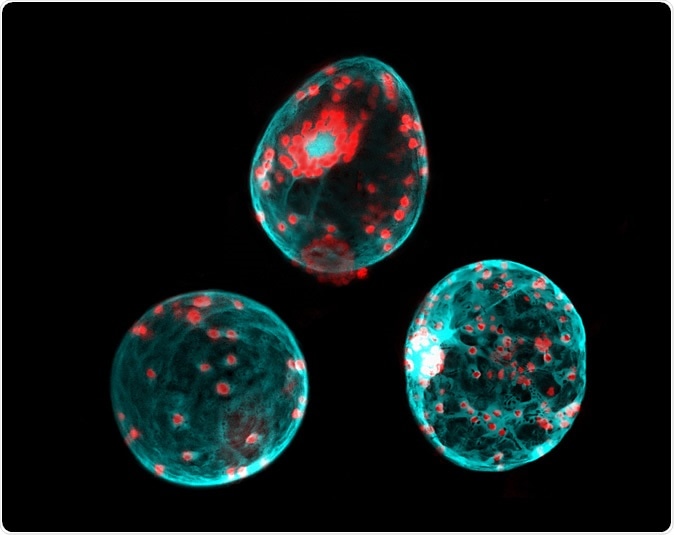 Waterhouse added, “As we go forward, there will always be a need to respond to new strains of viruses as they emerge rapidly. In recent years we have seen SARS, MERS, and now COVID-19. It’s fortunate that we are reaching the level of understanding of this biofactory plant and have progressed the Newcotiana H2020 project as far as we have, enabling and providing new and improved ways to meet current and future challenges.”

What is the scope of this research?

The genomic analysis of the plant could help in the production of a large number of vaccines and antibodies which this plant is capable of creating. The scope of this work has been published in an article in the latest issue of the Australian Academy of Science.