With David Beavers and Daniel Lippman

CORONAVIRUS LOBBYING BOOM CONTINUES: The National Multifamily Housing Council, which advocates for the apartment industry, has hired Richard Michael Price of Nixon Peabody. He’ll lobby on “corrections to the CARES Act,” according to a disclosure filing. The trade group retains only one other outside lobbying firm: Capitol Tax Partners. Harris County, Texas — which includes Houston and is the third most populous county in the country — brought on Greenberg Traurig to lobby on the coronavirus. And Foley & Lardner has signed nine new lobbying clients, all of them for coronavirus-related work. Former Rep. Dennis Cardoza (D-Calif.) will lobby for all of them, according to disclosure filings.

INSURANCE TRADE GROUPS BATTLE PANDEMIC PROPOSAL: A proposed “public-private program to insure against future pandemic-related business losses is facing growing opposition, as insurers begin a push to put responsibility for claims on the government,” report The Wall Street Journal’s Leslie Scism and Brody Mullins. “For weeks, U.S. House lawmakers, insurance brokerage Marsh & McLennan Cos and others have been pursuing a possible government financial-backstop arrangement that would help insurance carriers provide coverage for businesses during pandemics in years to come.”

— “The legislation wouldn’t apply to existing claims from Covid-19, but seeks to make insurance available for future pandemics so that businesses wouldn’t get into the coverage disputes they are now fighting with their insurers. Insurers maintain that most of their policies exclude pandemic-related business-interruption losses, and litigation is mounting in courts nationwide as they reject claims. … Two leading trade groups, which represent most of the nation’s property insurers, are opposing any legislation that requires them to bear the risk of business-interruption losses from pandemics.”

— “The two groups — the American Property Casualty Insurance Association and the National Association of Mutual Insurance Companies — maintain that a public-private insurance program isn’t the best way to help small businesses recover from government-ordered shutdowns and that the risk is fundamentally different from what insurers face with terrorism. … ‘Rather than forcing the industry into a role that it is ill-suited to play, Congress should be focused on a federal approach that provides simplicity, certainty and immediate relief to impacted businesses,’ David Sampson, chief executive of the American Property Casualty group, said in an interview.” 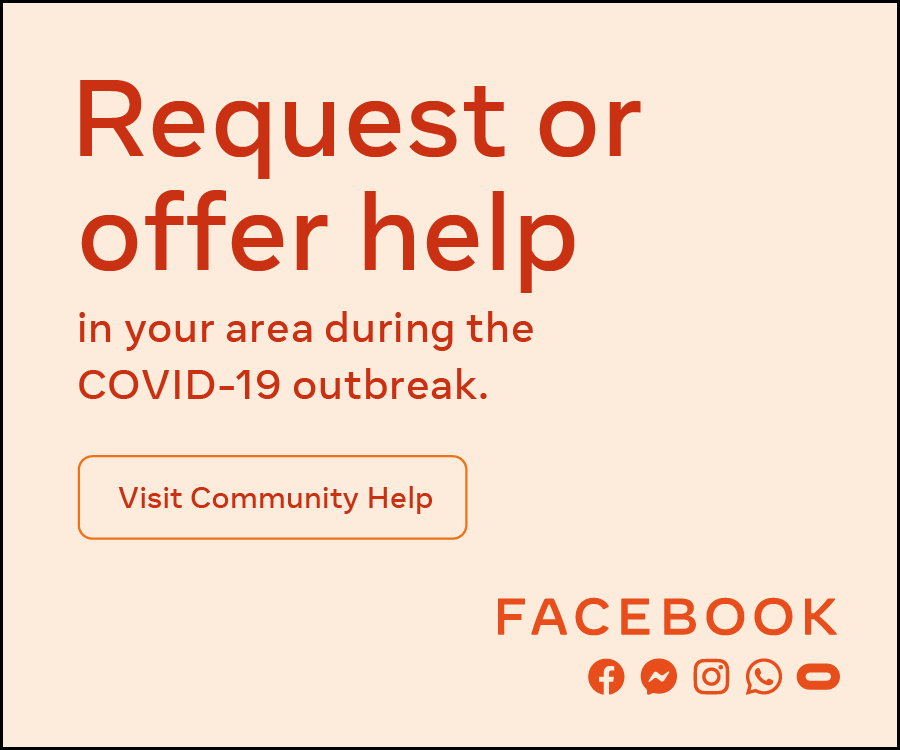 CONSERVATIVE GROUPS PUSH BACK ON SPENDING: A coalition of conservative groups sent a letter to lawmakers this morning urging them to “reject proposals for the federal government to bail out state and local governments,” in the latest sign of increasing backlash against coronavirus relief spending.

— “At a projected $3.7 trillion (assuming Congress does not further add to it), this year’s federal budget deficit will be the largest in the history of our nation, in excess of the cumulative deficits for the first 200 years of our country,” wrote the groups to House Speaker Nancy Pelosi, House Minority Leader Kevin McCarthy, Senate Majority Leader Mitch McConnell and Senate Minority Leader Chuck Schumer. “While some response to the outbreak of COVID-19 was reasonable, this level of spending is unsustainable.” The letter was signed by 20 groups, including Americans for Prosperity and the Club for Growth.

DEFENSE CONTRACTORS WIN A VICTORY IN CHEMICAL FIGHT: “The Trump administration will not impose any limits on perchlorate, a toxic chemical compound that contaminates water and has been linked to fetal and infant brain damage, according to two Environmental Protection Agency staff members familiar with the decision,” reports The New York Times’ Lisa Friedman. “The decision by Andrew Wheeler, the administrator of the E.P.A., appears to defy a court order that required the agency to establish a safe drinking-water standard for the chemical by the end of June. … The chemical — which is used in rocket fuel, among other applications — has been under study for more than a decade, but because contamination is widespread, regulations have been difficult.”

— “In 2011, the Obama administration announced that it planned to regulate perchlorate for the first time, reversing a decision by the George W. Bush administration not to control it. But the Defense Department and military contractors such as Lockheed Martin and Northrop Grumman have waged aggressive efforts to block controls, and the fight has dragged on.”

Facebook’s latest enforcement report shows how advancement in technology has helped address harmful content. Being transparent about this work is important to making sure we’re improving and accountable.