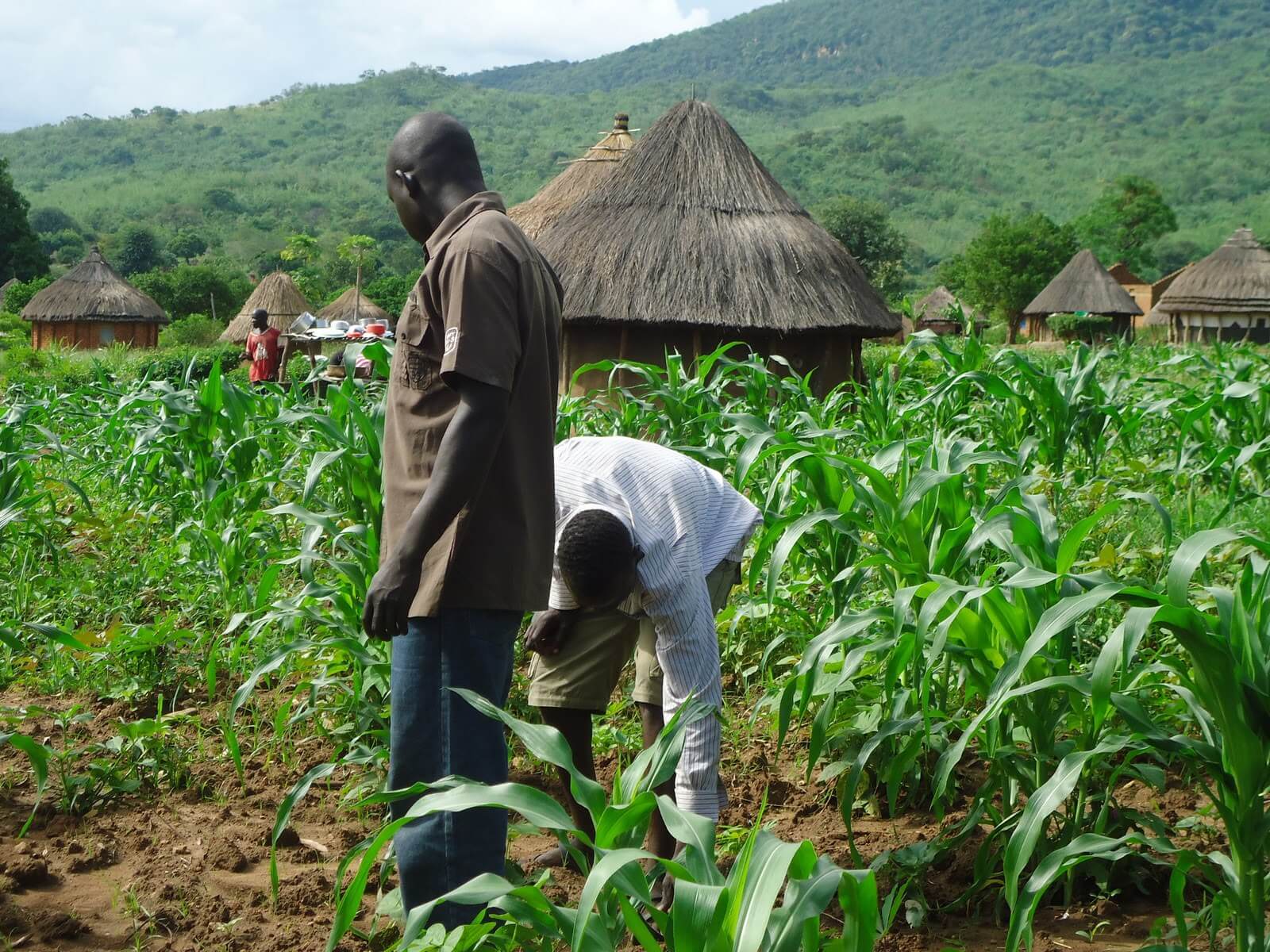 Though only a few African countries are now growing genetically modified (GM) crops commercially, governments across the continent are increasingly recognizing the crucial role that biotechnology can play in improving food security.

In response, African governments are moving to establish an enabling policy framework to support adoption of biotechnology, including GM crops and derived products, according to a paper published in Frontiers in Plant Science by John Komen and five other scientists working in Africa.

“While modern biotechnology and, specifically, genetic modification are subject of debate in many parts of the world, an increasing number of countries in sub-Saharan Africa are making important strides towards authorizing general releases of genetically modified (GM) crop varieties for use by farmers and agribusinesses,” the paper noted.

“Our review confirmed that an increasing number of African governments are making steady, in some cases rapid, progress in establishing science-based, functional biosafety systems,” Komen, an advisor to the International Food Policy Research Institute (IFPRI), told the Alliance for Science.

Documented economic and environmental benefits from planting GM crops — based on a track record of over two decades — are a major driver in the decision-making process, the paper said.

Currently, only farmers in South Africa, Swaziland and Sudan are growing GM crops commercially. Ethiopia, Malawi, Nigeria and Kenya have approved the release of GM crops, but just the latter two countries have begun the rollout to farmers. About a dozen other African countries have GM crop research projects under way, with some of the experiments ongoing for more than a decade now.

Case studies from Ghana, Kenya, Malawi, Nigeria and Uganda highlighted in the paper show broader agricultural policies in these countries are encouraging support for GM crops on the continent because the policies are science focused.

The Nigerian government’s new agricultural roadmap — launched in 2016  as the “Green Alternative” — aims to build “an agribusiness economy capable of delivering sustained prosperity” and has encouraged the country’s recent decisions to authorize the commercial release of two GM crops — insect-resistant Bt cotton and cowpea.

Ghana’s “One-District-One-Factory” industrialization policy and its “Planting for Food and Jobs” program, which is making improved seeds and other inputs available to farmers, have also provided clear guidance to technology developers who are testing and planning the release of GM crops in the country.

Kenya’s “Vision 2030,” an overarching development policy aimed at helping to lift the country’s population into  middle-income through agriculture, accelerated the recent approval of Bt cotton.

Related article:  ‘GMO is too simplistic’: Why industrial microbes need their own classification system

Uganda’s “Plan for Modernization of Agriculture,” adopted some 20 years ago, also recognizes the potential of GM crops, the paper said. However, the nation’s president has waffled in approving the biosafety bill adopted by Parliament.

In addition to the supportive policy initiatives sketched above, these countries have invested in establishing functional regulatory frameworks for GM crops, allowing decision makers to weigh potential benefits against potential adverse effects on the environment and human or animal health, the paper noted. A science-based and practical regulatory framework has become an important enabling factor for countries researching and adopting GM crops, the authors said.

“In countries that were selected as case studies for this article, there has been progress in recent years in establishing functional national biosafety frameworks and growing expertise in GMO decision-making,” the paper said. These examples confirm that, increasingly, governments in Africa can adjust their regulatory decision-making processes based on accrued scientific evidence.

Despite the above potential, actual progress has so far been slow. Some African countries are having to deal with pressure from groups opposed to modern biotechnology, which are advocating against the introduction of GM crops.

“Many governments experience political opposition to GM crops and modern agriculture generally,” the paper observed. “Political opposition is in most cases fuelled by anti-GM activism, which has slowed down or halted the adoption of biosafety legislation.”

There are many examples where, in the final stages of the decision-making process, political support for the introduction of GM crops often wavers, Komen said. “This is not only because different government agencies need to cooperate and coordinate around commercial release decisions… but also because pressure increases from activists and anti-development NGOs who stir up controversy on GMOs in local media, in politics, and even in courtrooms,” he explained.

An uncertain regulatory environment discourages private and public sector investment into development of the pro-poor crops and traits that farmers need the most, the paper noted. Additionally, many of these countries lack capacity to design and implement biosafety regulations. This creates a significant barrier to testing and adopting new crop varieties, including those developed by genome editing and other plant breeding innovations, which would open new opportunities to grow more food, enhance incomes and reduce the environmental impact of agriculture.

Psoriasis May Be Prevented by Targeting VEGFA Signaling in the Epidermis