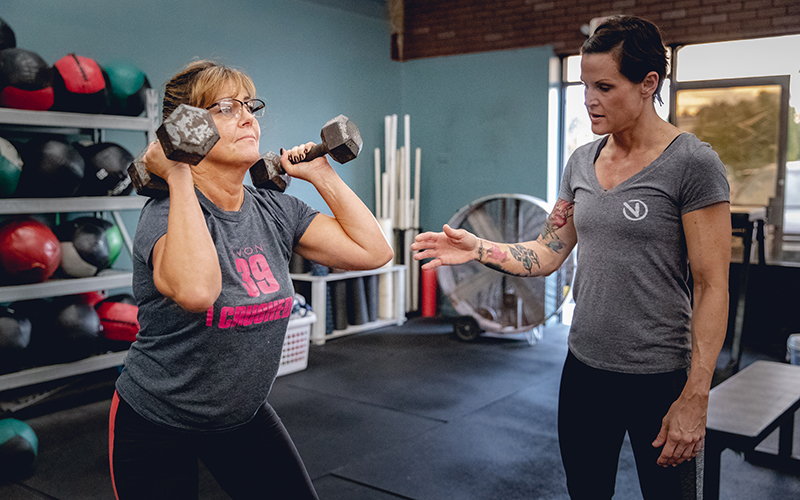 Longevity and mental health biotechs take note: Korify Capital is putting together a $100 million venture fund targeting your space and is looking to build a portfolio of 15 to 20 companies across Europe, the U.S. and Israel.

The targeted $100 million investment vehicle, which is expected to close around the middle of next year, is the first fund of Korify, the international venture arm of Swiss family office Infinitas Capital. Infinitas is active in multiple areas outside of biotech, notably real estate, but has been tracking advances in aging and mental health research and has decided the time is right to enter the space.

“There are a lot of opportunities coming from academia. We have made a lot of progress in research that is now hopefully about to get translated into human applications in the coming years, and we’ve made great progress on the animal front and can actually do quite a lot. They’re already prolonging lifespan,” Robin Lauber, co-founder and chairman of Infinitas, said.

Lauber and Davide Ottolini, co-founder of Korify, each identify COVID-19 as an accelerant, both because it has increased the interest of generalist investors in longevity and because it could spur innovation in the historically moribund mental health sector. With large biopharma companies pulling back from central nervous system research, Korify sees room for smaller biotechs to build on academic progress, creating investment opportunities for the new VC fund.

“There’s not like a couple of dominant companies that just own the space,” Lauber said. “Rather, there’s a lot of disruption happening at the smaller scale, in smaller biotech companies, that are very lucrative to invest in and very interesting from an investor’s perspective.”

Korify plans to invest in 15 to 20 such biotechs, with a focus on later-stage platform companies. That focus is evident in Korify’s decision to make Cambrian Biopharma its first investment. Cambrian, which exited stealth in February, has disclosed $160 million in financing this year to advance a pipeline of 14 drug candidates designed to target biological drivers of aging.

“We like their approach of being very diversified, with multiple shots on multiple targets,” Lauber said. “They also are very aware of the current regulatory systems that are in place. We don’t really have any solid longevity biomarkers, so their strategy is set up in a way that they can get there with the current FDA framework.”

Why Was Vir Biotechnology Up 74% in February? – Nasdaq