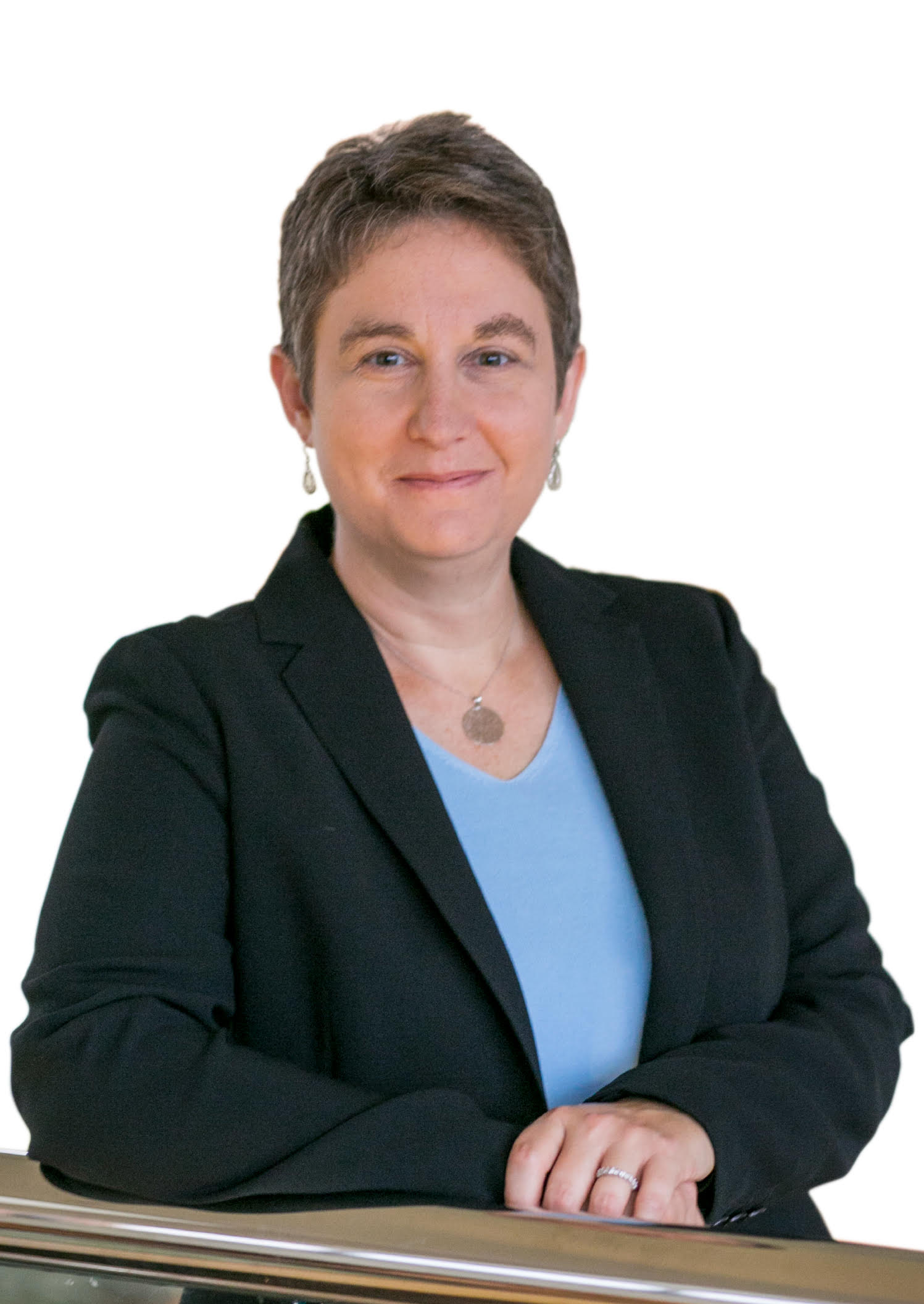 Looking to lay down roots outside its Alameda, California, home base, Exelixis has recruited an industry and regulatory veteran to drive its R&D engine eastward.

Oncology specialist Exelixis has tapped Vicki Goodman, M.D., as its new chief medical officer and executive vice president of product development and medical affairs, the company told Fierce on Monday. Meanwhile, Exelixis will hitch its wagon to Philadelphia’s star as it expands east, where Goodman will be based and in charge of building a new development team.

Goodman joins the fold from Merck & Co., where she was VP of clinical research and therapeutic area head for late-stage oncology. Goodman has also held top clinical development posts at pharma majors Bristol Myers Squibb and GlaxoSmithKline, and she served as a medical officer in the FDA’s then-division of Drug Oncology Products from 2004 to 2007.

The timing of the appointment couldn’t be better, Goodman said in an interview Monday: It hits during an “inflection point,” for the company, she added.

After years spent homing in on small-molecule drug discovery and development, which culminated in the company’s massively successful cabozantinib, now marketed as Cabometyx, Exelixis is bolstering its pipeline and discovery efforts, explained Goodman. Part of that work includes the build-out of a biotherapeutics unit, which helped usher the company’s first antibody-drug conjugate (ADC) candidate into the clinic last year.

What’s more, Goodman said she could “feel the energy when I met the team around the mission of developing new agents to improve treatment of cancer.” It’s not enough simply to dream big, though, Goodman said. Exelixis has a track record of “getting things done.”

As Cabometyx angles for additional indications in a slate of pivotal trials, Exelixis is also plowing ahead with its lead candidate XL092, a next-generation oral tyrosine kinase inhibitor that “has a similar kinase profile to cabozantinib, but may have a better safety profile,” Goodman said.

ADCs, still somewhat new in the cancer field, use a chemical linker to pair a monoclonal antibody with a potent cancer drug payload. The drugs “have proven to be really an important tool in the fight against cancer,” Goodman noted, and have gained more interest after the success seen by the likes of Daiichi and AstraZeneca and their ADC drug Enhertu.

XB002 is a tissue factor directed ADC. Tissue factor is “expressed across a number of different cancers, so I think there’s still a lot of opportunity there,” Goodman said. Meanwhile, “there was one competitor molecule approved last year, and we believe that ours may have a better profile,” she added.

Alongside work on the company’s Cabometyx anchor, plus Exelixis’ growing pipeline of small molecules and biologics against cancer, Goodman will take a leading role in the company’s newly announced plans to expand development to the East Coast. Goodman, who will be based in the greater Philadelphia area, will be instrumental in putting together a new team to complement Exelixis’ existing R&D firepower on the West Coast, she said. While Exelixis is still scouting for locations, the Philadelphia area is a relatively safe bet, CEO Michael Morrissey said during the interview.

Now flush with Cabometyx cash, the company’s goal is to eventually make a go of it on its own as an international drugmaker, Morrissey said. While the company previously depended on partnerships to expand the reach of its cabozantinib franchise outside the U.S., Exelixis aims to fly solo with its latest clutch of cancer therapeutics.

Exelixis has been talking up plans for a global footprint for several years now, Morrissey noted, adding that the company’s East Coast expansion marks “the first step there.” Morrissey envisions the company will need to grow development by “two- or threefold over the next five years,” as Exelixis looks for ways to “think bigger, think broader.”

RELATED: ASCO GU: With 2-year data, the jury’s still out on the kidney cancer race between Opdivo-Cabometyx and Keytruda-Inlyta

Goodman joins the company four months after the biopharma was hit was hit by a double tragedy: Jon Berndt, its senior VP of sales, died in September after a battle against cancer, and, just a week later, its former CMO Gisela Schwab, M.D., also passed away.

Over her five-year run at BMS, Goodman joined the oncology division’s top brass, first as VP development lead from 2015 to 2017, where she managed the team advancing Opdivo and Yervoy in melanoma and genitourinary tumors. That work included BMS’ team-up with Exelixis on the CheckMate 9ER trial.

In 2017, Goodman was promoted to VP and head of new asset development teams at BMS, which put her in charge of teams working on projects between the proof-of-concept stage and approved drugs.

At GSK, Goodman worked as project physician leader for dabrafenib from phase 1 expansion through approval and was lead physician in the Big Pharma’s cancer epigenetics unit. In that role, Goodman held sway over development strategy and clinical oversight for several programs initially entering the clinic.

Most recently at Merck, Goodman oversaw key parts of the New Jersey pharma’s late-stage development portfolio, including Keytruda and other late-stage products in thoracic malignancies, head and neck cancers, breast and gynecologic cancers and hematology.

Goodman’s background in “the early stages of development up through registration, then additional follow-on indications,” has provided her with the “breadth” of development experience needed to tackle her new duties at Exelixis, the incoming CMO said.

Goodman comes equipped with regulatory know-how, too. From 2004 to 2007, she worked as a medical officer in the FDA’s Drug Oncology Products arm, which was part of the Center for Drug Evaluation and Research.