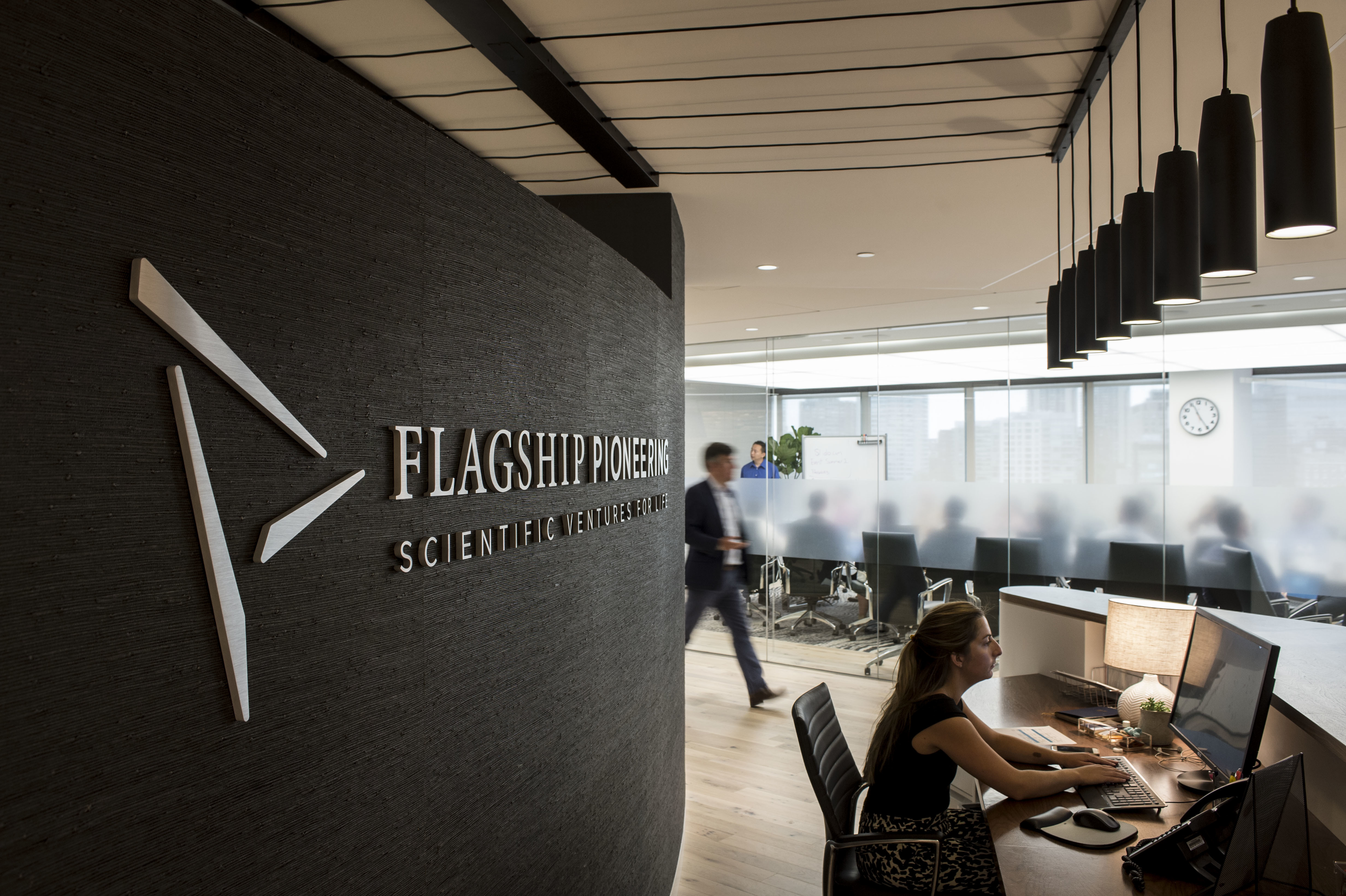 The founder of Moderna’s incubator, Flagship Pioneering, penned his first annual letter charting the four driving forces behind the biotech industry’s future with an emphasis on digital biology and platform technologies.

Noubar Afeyan, Ph.D., who founded Flagship in 2000 and is its CEO as well as chairman of Moderna, also called on governments and private sector companies to embrace preemptive measures to treating disease and preparing for future pandemics. He wrote the letter through the lens of a “never-ending year now in its 758th day.”

Afeyan wanted to document lessons learned from the pandemic. But, given omicron, it ended up being an analysis of the depths of the largest wave to date, which has infected millions of people, including Afeyan.

For a letter addressing the driving forces behind biotech, some key areas were notably missing: how the clinical trial landscape is evolving to include virtual models, calls for more diverse patient populations and drug pricing.

Leaving behind the ‘game of chance’

Should the biotech industry rebrand to the world of biodigital? Now shaping the drug development world is digital biology and an “era of programmable medicines” in which drugs are seen as instructions and programs that contain predictable outcomes. Flip the switch, and companies can design therapeutic programs based on the desired outcome using this method.

Afeyan sees digital biology as the translation of physical matter into information to spearhead a revolution in medicine. No longer should the R&D motto be “shots on goal.” The industry should shift from a “probabilistic drug discovery” engine to a “deterministic approach enabled by digital biology.”

RELATED: Flagship Pioneering flags down another $2.2B to expand preemptive, pioneering medicine divisions

Drug development is notorious for failures. Failure to even get a compound into the clinic. Failure to pass muster in a clinical trial. Failure to get approved. But digital biology and programmable medicine aims to quash the “game of chance,” Afeyan wrote. Take for example the quick succession of developing mRNA vaccines for SARS-CoV-2, getting them emergency authorized and then delivered into the arms of hundreds of millions to ward off the worst of the pandemic.

Flagship is known for generating scientific hypotheses, exploring them, turning the findings into biotech and diagnostic startups and then testing them in human trials. To fuel that engine even faster and broader, Flagship sees artificial intelligence and machine learning combining with biology to foster a whole new understanding of human genetics and disease. And, of course, the expectation is that AI will enable a ramp-up of the hypothesis-to-exploration-to-testing pipeline.

Picture this as the “disease time travel,” as Afeyan likes to say. The melding of AI and biology allows scientists to dig into the origins of diseases, which leads to clues for treatment paths. And, on the flip side, researchers can use biological data to peer into the future and detect genetic patterns that could cause devastating impacts like a tumor in a specific tissue.

And, not to be the messenger of bad news, but the future also likely contains more pandemics. AI and biology, married, can maybe “safeguard against multiple future scenarios.” COVID-19 could have been a scenario, but instead it was a reality.

The public markets did not favor biotech stocks last year, but private investors poured endless heaps into startups at record-breaking numbers. Part of the reason, in Afeyan’s mind, is that stock investors “nonetheless remain biased toward single-asset biotechs.” When those biotechs go silent or disclose hurdles in drug development, their stock prices tank. A biotech with “all chips on one bet” will falter if they have nothing else in the pipeline following a drug failure.

In steps biotech startups that operate their R&D model on a platform approach, in which an initial program’s success de-risks the outcomes of future “highly correlated follow-on” ones. These biotechs have nabbed funding rounds at astronomical sizes, relative to five or 10 years ago, but when they hit the public market, investors tend to box them into their “brick wall of bias” that governs the single-asset line of thinking.

Afeyan argues the “resource-intensive” path to a regulatory greenlight has been a “grating factor” be ridden by high costs and time. The pandemic called for a reshaping of the regulatory process, in doing so in some ways, it led to dozens of vaccine and therapeutic approvals for COVID-19 in record time. He didn’t directly highlight Moderna, but Afeyan did toot the horn of mRNA vaccines in this section.

Going forward, the Flagship CEO urges the pandemic’s learnings continue to be applied, with regulatory operations balancing “societal risk with societal benefit.” Sometimes, though, molds and shifts in the regulatory framework, as evidenced by the FDA’s controversial approval of Biogen’s Alzheimer’s med, Aduhelm, show how much backlash and upheaval comes in the wake of adjustments to long-held regulatory standards.

Afeyan’s outlook on drivers of biotech innovation was coupled with his calls for more healthy security and preemptive health measures globally, at the government and private-sector levels. COVID-19 is a fast-moving pandemic set against what now seems like a backdrop of more slow-moving chronic disease pandemics, he wrote. That reality makes Afeyan ask for more preventative actions to delay the onset of diseases and stop future viral outbreaks from cascading into pandemics.

Aside from pandemic prevention, Afeyan wants a refreshed approach to tackling common illnesses by addressing the underlying disease, rather than the symptoms that are seen and measured easily. This laundry list of diseases includes heart failure, dementia, diabetes, kidney failure and, brought to the forefront by the pandemic, depression.

Afeyan wraps up his letter on a sobering note: human health can’t be separated from the planet’s health. Sustainable agriculture, carbon capture and farming innovations must be factored into the health conversation, he wrote.

Pathogens may have facilitated the evolution of warm-blooded animals