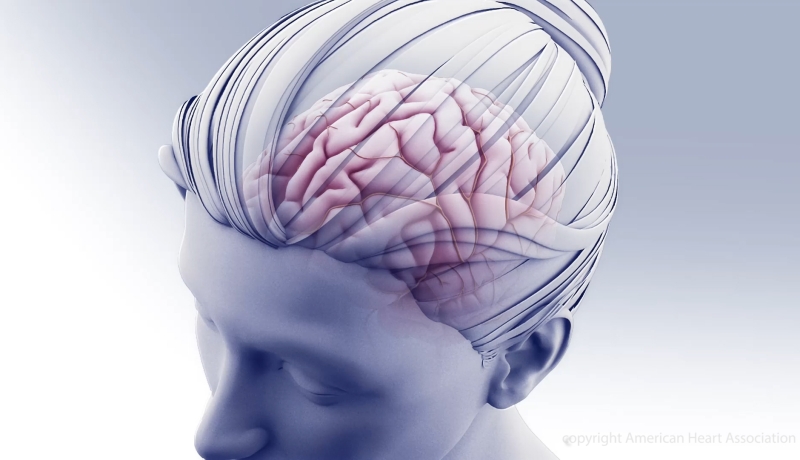 Scientists suspect abnormal tangle of arteries and veins in the brain known as arteriovenous malformations, or AVMs, could be activators of the immune system. After examining the cells that form these tangles, researchers think they have found new types of cells that could hold the key to new treatments for stroke, dementia and other neurovascular diseases.

University of California, San Francisco (UCSF) researchers mapped all the cells that form the brain’s blood vessels, including their locations and genes transcribed. With more than 40 new cell types discovered, the researchers found a population of immune cells that appear to talk with smooth muscle cells in a process that contributes to bleeding in a hemorrhagic stroke. The muscle cells are weakened within diseased arteries.

The findings lead the UCSF researchers to believe that it might be possible to reduce the risk of stroke by manipulating the immune system, if that specific population of cells circulates in the blood. The newly mapped immune cells could also lead to new investigations into neurovascular diseases like dementia, the researchers reported in the Jan. 27 issue of Science.

“Many forms of dementia, including Alzheimer’s, appear to have a vascular underpinning. We need an atlas like this to better understand how changes in the vasculature can contribute to the loss of cognition and memory,” said Daniel Lim, M.D., Ph.D., a professor at UCSF Weill Institute for Neuroscience, in a statement.

RELATED: New atlas of the human heart could guide personalized medicine in cardiology

Lim and team analyzed cells in AVMs, the tangles of arteries in the brain that help spark hemorrhagic stroke, which accounts for 10% to 15% of strokes in the U.S. The team compared 44 samples of AVMs to samples of normal brain vasculature from five volunteers who underwent brain surgery for epilepsy. Some of the AVM samples were removed after the brain had started to bleed. With the three types of tissue, the researchers were able to get a wide view of the differing ways in which the cells functioned across normal and diseased states.

The research also contributes to a global effort to form a blueprint of cell references in the entire body called the Human Cell Atlas, which UCSF researchers characterized as a “periodic table of cell types.” The atlas project is funded by the Chan Zuckerberg Initiative, the philanthropy run by Facebook CEO Mark Zuckerberg and wife Priscilla Chan, M.D.

Researchers at Harvard University and Imperial College London previously contributed to the project with an atlas describing how heart cells communicate and coordinate with one another to keep the heart in rhythm.