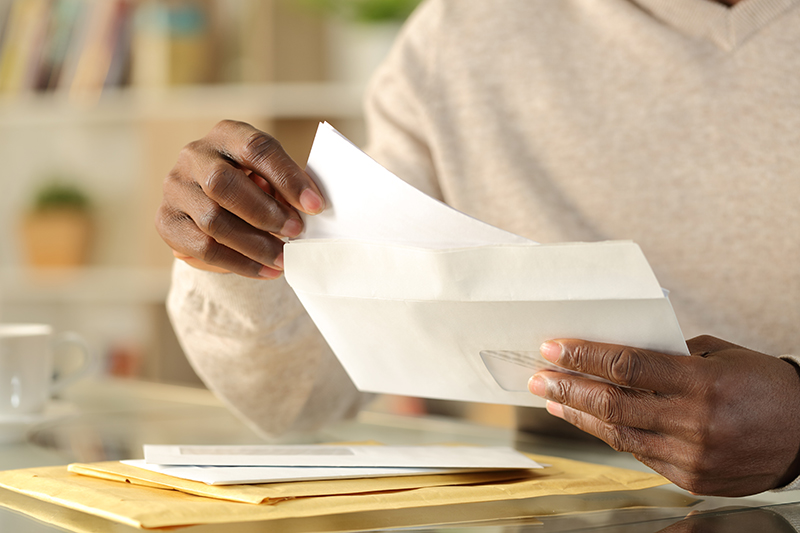 International nonprofits and doctor groups are calling for the U.S. government to disclose the cost of federally funded clinical trials and are urging President Joe Biden to nominate a National Institutes of Health director who will ensure biopharmas reveal that R&D figure to the public.

Doctors Without Borders, Doctors for America, Drugs for Neglected Disease and other groups said the $40 billion the NIH spends annually on biomedical R&D must be met with public disclosures of how much clinical trials actually cost drug developers, who claim it can take upwards of $1 billion to get a treatment to market.

“This massive infusion of public resources only intensifies a longstanding need for greater transparency and, ultimately, a more effective and equitable approach to biomedical R&D that answers the most pressing public health needs and also ensures equitable access to the fruits of scientific progress,” the groups wrote in their letter.

They addressed the Jan. 31 letter to Biden’s science advisor Eric Lander, Health and Human Services Secretary Xavier Becerra and leaders at the NIH and Biomedical Advanced Research and Development Authority, or BARDA.

The letter calls into question whether biopharmas spend as much as they claim it takes to get a treatment through the clinic. The lack of transparency keeps Doctors Without Borders and others in the dark and makes it difficult to know if they are paying fair prices for drugs, vaccines and tests.

The nonprofit and doctor groups want HHS, NIH, BARDA and parties that license NIH-owned patents to disclose the costs of trials they fund “in full, disaggregated details.” The costs could be revealed on the federal register of trials, ClinicalTrials.gov or on a separate data repository, they said.

The committee said drug prices are “draining” federal healthcare and that taxpayers lost $25 billion in savings from 2014 to 2018 because of seven drugs that Medicare could not negotiate lower prices on.

Biomarker predicts which patients with heart failure have a higher risk...