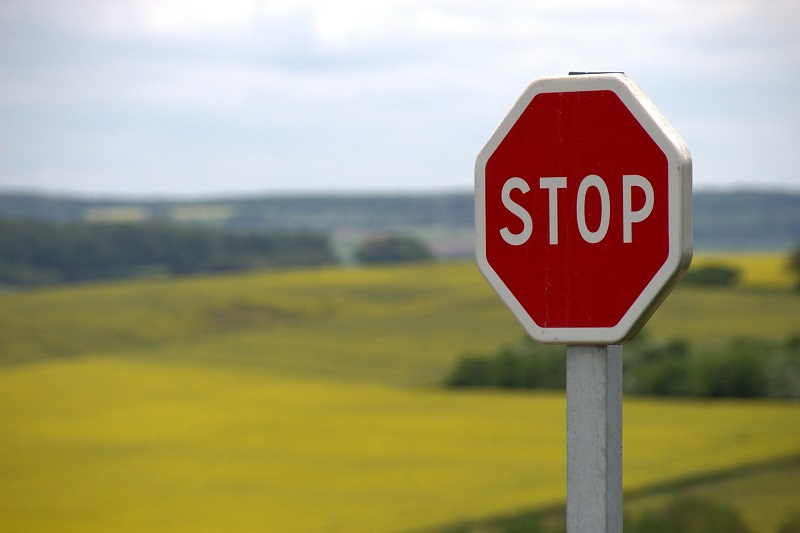 Bayer is ending work on a midstage drug from its Evotec collaboration, spelling doom for an asset that was being evaluated in four conditions.

Also known as BAY 1817080, the P2X3 receptor antagonist met its primary goal in a phase 2b trial by reducing 24-hour cough count by up to 27% over placebo, the company said in September 2021. Yet, that data appears to be insufficient for Bayer’s clinical development expectations.

“Following a review of available data, Bayer concluded that the overall benefit no longer outweighs the risk in these indications,” the company said in a statement Friday.

The news is another blow to people with chronic cough, a condition in which hacking lasts eight weeks or more, after the FDA rejected Merck’s gefapixant just last week. That red light for Merck could have opened the doors for competitors like Bayer, Bellus Health and Shionogi. But Bayer is now out thanks to the axed program.

There is no approved med for the condition in the U.S. Merck’s drug was approved last month in Japan and will be marketed as Lyfnua.

Despite ending work on eliapixant, Bayer said it will continue working with Evotec on other R&D programs. Their partnership includes early-stage assets in gynecology as well as preclinical work in endometriosis and discovery-stage research in nephrology, antivirals and polycystic ovary syndrome, according to Evotec’s pipeline.

For its part, Evotec will live to see another day as its pipeline is awash in Big Pharma partnerships including with Bristol Myers Squibb, Pfizer, Sanofi, UCB, Takeda, Novo Nordisk and others. The company inked a $1 billion biobucks pact for chronic kidney diseases and diabetes during this year’s J.P. Morgan Healthcare Conference.