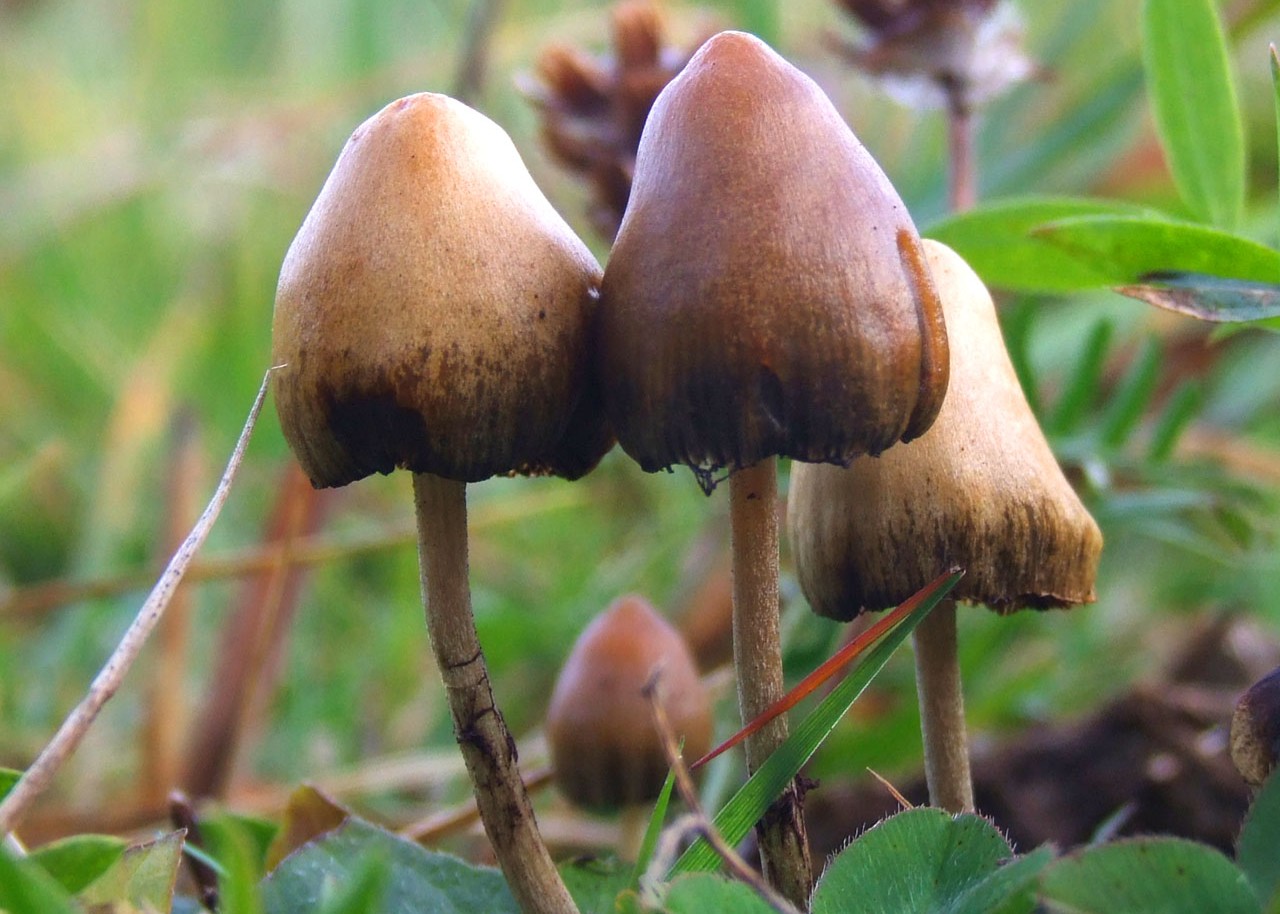 The merger, which establishes the firms as “sister companies” with a joint executive team, comes days after InterVivo’s owner Vivocore acquired Transpharmation. The two companies have worked together since 2017 when they established a joint venture to co-market and develop translational research services to help drug firms develop novel treatments for CNS disorders.

The merger will significantly expand the range of assays available to customers in the biopharma and biotech space, according to CEO Mark Duxon, who told us “although we work in complementary therapeutic areas, we have minimal overlap in services.”

With the new merger, the combined company will have “double the suite” of assays in pain, neurodegenerative disorders and psychiatric disorders. Duxon also suggested customers would benefit from working with a merged CRO with a broader offering, citing reduced contract management and oversight as an example.

“Some of the larger companies especially find it time-consuming to deal with multiple smaller CROs, as there are more contracts to administer and they need to manage assays and services across suppliers and scientific teams,” Duxon said.

Transpharmation and InterVivo already count top 10 pharma companies, midcap pharma and biotechs in Japan, Europe and the U.S. as customers, according to Duxon, who added that as a result of the merger, “we can now communicate with them across the board.”

InterVivo Solutions is based in Toronto, while Transpharmation has bases in Discovery Park in Kent, the UK and in Olsztyn in Poland.

The merged firm also plans to expand its current 120-strong scientific team at existing sites in Canada, Ireland, the UK and Poland. One particular interest is in bringing on talent with experience in drugs based on psilocybin, according to Duxon.