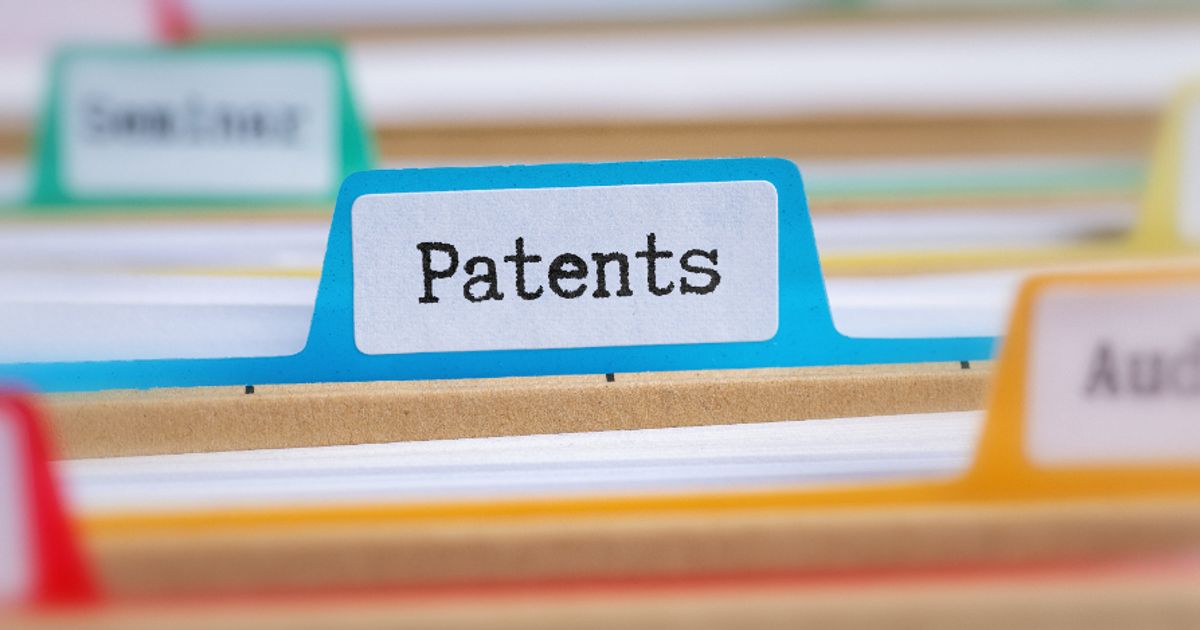 In some industries, your output is a tangible product – a million-tonne precious metal resource, for example, or purified alumina from a refinery.

In others, such as the creative arts and medicine, the product comes from human artistry, intelligence and innovation, which we know can be easily facsimiled once the great idea is out there.

If an idea is worth having, it’s worth protecting

In biotechnology, companies are working with biological systems and molecules that have, in some cases, been in existence for as long as time. The value of the asset is located in the idea or innovation rather than a material product.

What’s more, it’s often an idea that has taken a significant investment of time and money to develop – and if it relates to the human body, it’ll need to undergo further rigorous testing in clinical trials.

Without a patent, where is the incentive for your researchers, let alone investors, to put time, effort and money into working through the concepts that may improve or save lives?

There are two options open to companies to protect this invaluable information. They can hope for the best by keeping it as a trade secret or get a head start on competitors and protect it in the long-term by registering a patent.

Research and development is an important element of any emerging company, but this phase is particularly intensive in areas where there is a need to deliver something novel or improve on what has been done before.

“One of the benefits of a patent is where companies make that significant investment to try to improve their product or service their customers better in a new and inventive way, they’re able to carve out a limited-term monopoly that will exclude others from selling or exploiting the product that they’ve invested so much time, money and resources to bring to market,” says Baxter IP chairman and patent attorney Chris Baxter.

“The patent arrangement is a mutually beneficial relationship between government and innovators, where on the one hand tech companies are sharing their innovation with society – because patents are published – and making those investments.

“In exchange for this innovation, the government offers a very special limited-term monopoly covering the functionality of the innovation.”

In Australia, the patent box tax regime allows for a competitive concessional tax rate on patent profits of around 25% in the dollar for medical and biotechnology patents, to encourage and keep innovation in Australia. In the 2022 Budget, the Federal Government proposed that this tax rate would be lowered to 17% on July 1, 2022.

In the fast-paced medical research arena, time is critical, and you may want to block the competition from looking over your shoulder or moving in on your territory. A patent can protect this competitive advantage.

“Your only option other than trade secrets, which are free, is a patent, but trade secrets are only of use when it’s difficult to reverse-engineer the process,” says Baxter IP senior associate Sean Klinkradt.

“For the most part, processes in the field of biotechnology are fairly reverse-engineerable, so if you know what your product is you know how to get it because everyone’s working with the same tools.

“And then your trade secret is useless. With patents, you can block competitors from getting into that area, at least for the period of the patent.”

Every new business faces the challenge of trying to differentiate itself in an overcrowded market, and, again particularly in biotech, there is a high degree of risk even for well-executed businesses.

A start-up holding a patent application that has successfully passed search and examination processes can point to the third-party professional perspective of patent examiners, which gives investors a level of comfort that what the company is doing involves genuine technical invention.

“Having an IP position can also act as a bit of an insurance policy so that if some element of the growth and execution of the start-up fails, there are still residual assets in the company that can be sold or licensed and the company can recover some dollars,” said Baxter.

What can you patent?

Patent claims can cover the composition of matter – a new compound, for example, a process for making a chemical compound or product or a method of using the product.

In Australia, under the Patents Act 1990, your biotech invention will be eligible for standard patent protection if it’s an invention, it’s novel, it involves an inventive step and it’s useful.

Generally speaking, a biotech patent will cover a product – probes, markers, diagnostics, vectors for example – or it might cover a sequence that has been changed or updated.

The outside observer might wonder whether there is anything new under the sun when it comes to products, but patenting steps in a sequence is still a game-changer.

Klinkradt cites the process for the PCR (polymerase chain reaction) test, recently deployed to test for COVID-19: “It just printed cash for the company that patented it.”

It’s about making sure the precise steps in the process are documented, and, importantly, novel.

Things are changing rapidly in the space, and processes that may have seemed novel a decade ago are common knowledge today. There are also complex jurisdictional issues to consider. “In some countries, you can claim DNA sequences, in other countries you can’t,” Klinkradt said.

“It’s a really complex area to negotiate and a patent which might be valid with respect to certain claims in some countries might have these claims removed and deleted in other countries because it’s not patentable subject matter, so it’s a moving feast as to which products and processes might be valid.”

“And, of course, any patent attorney prefers a product over a process because it’s easier to identify,” Baxter added.

Bioethics and the human body

If a company is working on processes or methods involved in therapeutic treatments for the human body that have economic utility, it can seek a patent.

A company cannot, however, patent things found in nature, including, for obvious bioethical reasons, the human body or the biological process for its generation.

“Broadly speaking, genes as found in nature are not patentable in either Australia or the US, as they are products of nature, which are per se excluded from patentability,” Klinkradt said.

The Myriad case changed the bioethical landscape for patent attorneys. In that case, the company tried to patent a breast cancer gene sequence. The court ruled that the company can’t patent the sequence because it was simply information. In effect, the company can’t own a gene in a person but may have rights regarding the isolated and changed form.

“The rule before Myriad was that while the matter is in your body it’s a part of nature, it’s only when it’s taken out that it can be subject to a patent,” Klinkradt said. “Things have changed dramatically since then, with a concern forming that a company could own the gene in your body, which wasn’t true.

“There was then the matter of the application of the gene – if you don’t have some specific credible use for that gene, then you’ve got nothing. A company holding a patent has to have some purpose for it. And then, we can claim it.”

Micro-organisms, such as yeast, can be patented, and plants or animals that have been produced with a high level of genetic engineering or technological intervention may also be patentable.

Applying for a patent

The general term of a patent is twenty years, but there are extensions of up to five years available under the Patents Act 1990 in the medical biotech sector. These extensions recognise the lengthy regulatory process faced by companies developing therapies for human application.

“It’s a calculation around how much time the company has spent getting the work approved,” said Klinkradt.

“This is to ensure that companies that spend an enormous amount of time in clinical trials trying to get a product to market are not penalised by having their patent fall short of the twenty years.”

The patent application process is itself lengthy, and given other time pressures before commercialising a medical treatment, it can be difficult for companies to know when to take the plunge and apply for a patent.

The critical element in a patent application is novelty and for this reason, it’s sensible for companies to start the application process well before trials begin.

“Under normal circumstances, it would be best to have a patent application filed before entering into clinical trials,” Klinkradt said.

“Clinical trials typically require a lot of information to be disclosed, that information may be fatal to the novelty of the invention as required under patent law.”

Pregnant women with migraine more often have complications during pregnancy and...